Women and the Military: Harmful ‘Feminist’ Recruitment and Whitmore 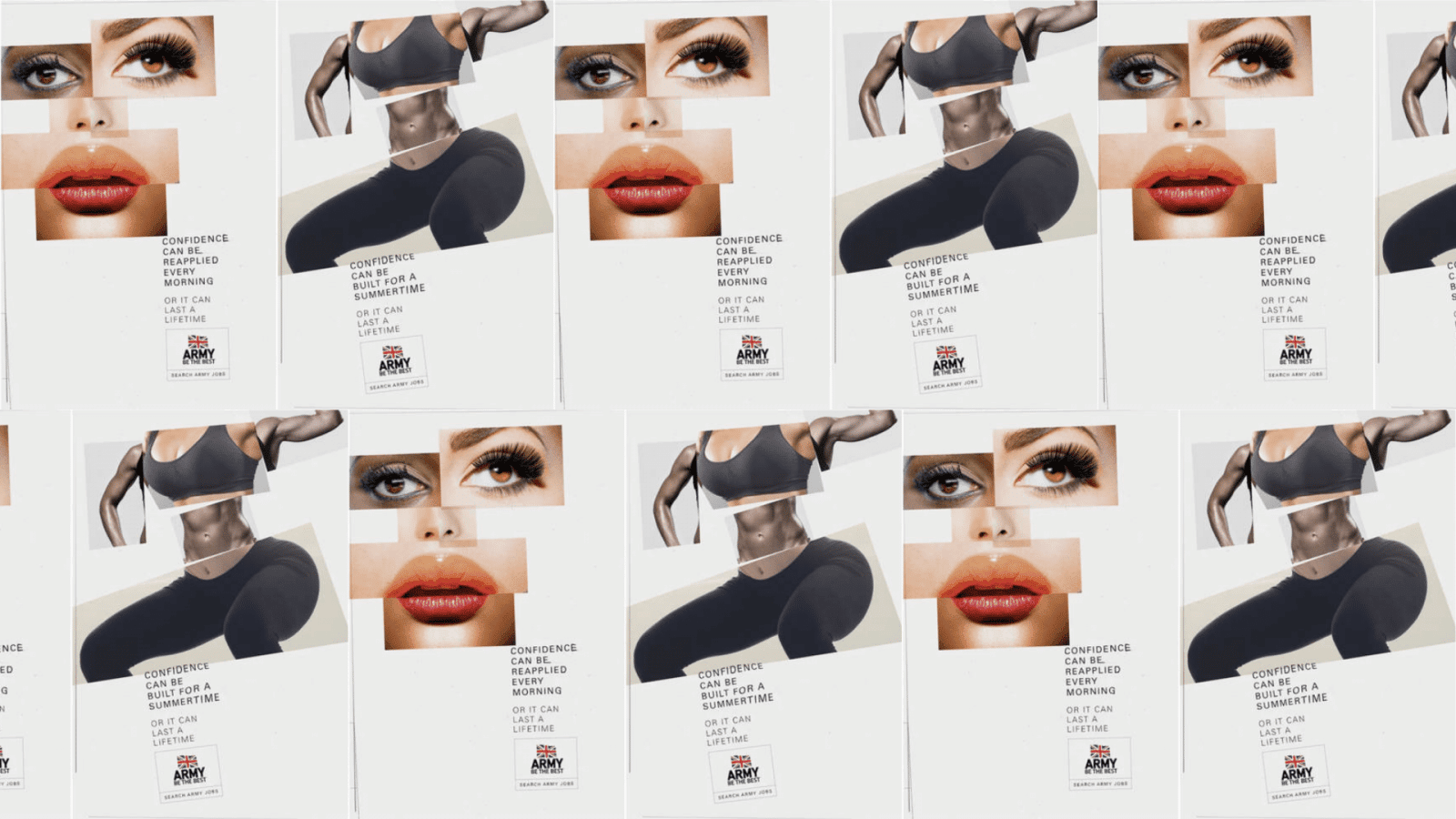 Love Island presenter Laura Whitmore faced major backlash last month following her sponsored Instagram post promoting her appearance on the first episode of the British Army podcast ‘The Locker’. While Whitmore denied that she was trying to recruit people to the army, many condemned the paid partnership as insensitive and tone deaf. Her tribute to John Hume on twitter the same day was the subject of particular scrutiny, with some accusing her of hypocrisy and ignoring Irish history. Despite the controversy, Whitmore defended her decision to appear on the podcast, arguing that the episode presented an important discussion on gender. Although issues such as body image and being female in a male–dominated industry were covered, some have questioned whether the British Army podcast is an appropriate platform for these discussions.

As is the case with most military bodies, the British Army has a poor track record when it comes to women’s rights. The prevalence of sexual harassment within the military, the disproportionate effect of military conflict on female civilians, and the historic impact of colonialism on women’s liberation are all defining issues in the relationship between women and the army. With this in mind, it is clear why many were sceptical of Whitmore defending her collaboration with the army in the name of feminist discourse. While the British Army’s use of feminist language in their PR campaigns could be interpreted as a sign of progress, it is important to question the intentions behind this move and, most importantly, who benefits from it.

While discussion on this topic has been focused on Laura Whitmore personally, there has been little scrutiny of what the military were trying to achieve with the collaboration, or what this controversy says about their recruitment tactics more broadly. ‘The Locker’, the podcast that Whitmore appeared on, is dedicated to “lifelong confidence”- the theme of the 2020 military recruitment campaign. The campaign, released at the start of this year, is targeted at 18– to 24-year–olds who believe that confidence holds them back. The primary message of the campaign is that while today’s society offers youth short–term confidence boosts, military service provides a confidence that lasts a lifetime. A marketing tool that plays on the insecurities of young people is highly questionable in and of itself, but is particularly concerning in the context of military recruitment.

Through their podcast, social media and other marketing platforms, the 2020 recruitment campaign has presented young people with a deceptive image of military service. Far from being the beacon of confidence and stability that is portrayed, there is much evidence to suggest that army service can have a devastating impact on mental wellbeing. A study published in 2018 showed that 17% of UK military veterans who were deployed in a combative role in Iraq or Afghanistan presented symptoms of PTSD – over three times higher than the rate for UK civilians. Furthermore, while the UK does not keep records on suicide rates amongst veterans, evidence from countries such as Canada, the U.S., and Australia suggests that the risk of suicide for army veterans is far higher than it is for the general public. These issues may partly explain why the UK military is facing a crisis in both recruitment and retention, with figures released in mid-2019 revealing the army had fallen in size for the ninth consecutive year. The charity ‘Forgotten Veterans’ argue that this shortfall has arisen in part from public recognition of the severe mental distress experienced by veterans.

Given the harsh reality of military service, the British Army’s “lifelong confidence” campaign can be seen as an attempt to manipulate and exploit vulnerable youth in the name of hitting recruitment targets. Troublingly, women may be disproportionately harmed by this kind of campaigning. Women, particularly in youth, face intense social pressures and harmful patriarchal narratives that can be detrimental to their self-confidence. These issues contribute to the self-esteem gender–gap, wherein women tend to be less confident than men. Because of this, any marketing campaign that is intended to play on insecurity has inherently gendered effects. As well as this, the Laura Whitmore controversy reveals that the army may be specifically targeting women’s insecurities as part of their campaign.

“Sexual harassment, the disproportionate effect of conflict on female civilians, and the historic impact of colonialism on women’s liberation are all defining issues in the relationship between women and the army.“

As Whitmore herself suggested, the podcast episode she appears on discusses the issue of confidence from a specifically female perspective. It is hosted by three women who speak on topics such as body image, imposter syndrome, and underrepresentation in the workplace. While this kind of discussion has the potential to be productive and empowering, it arguably had the opposite effect in this case. Underneath the language of female solidarity, the episode is essentially an advertisement for the army. Military service is continually framed as a solution to the challenges facing women’s self-esteem. It is suggested that women can be empowered by joining the army, as this proves others wrong and demonstrates that they are as competent as men. This individualistic approach masks the reality that lower confidence in women is a product of systemic misogyny that must be tackled through collective feminist action. It also promotes the harmful idea that in order to overcome the psychological harms of being stereotyped, women need to prove themselves to others, instead of fighting the system of patriarchy that creates these stereotypes in the first place.

However, perhaps the most damaging part of the episode is what is left unsaid about the experience of female soldiers in the British military. In May of this year former senior officer Diane Allen spoke out about the widespread issue of sexual harassment and abuse experienced by female soldiers both historically and in the present day. She argued that power in the military is still held by a “toxic cohort of senior, misogynistic, white, middle-class males.” Allen’s statements are in line with the findings of a 2019 report by the British government that revealed unacceptable levels of sexual harassment, bullying, and discrimination facing female and minority soldiers. As well as these issues, women in the army face disproportionate risks to their mental health. The 2019 Ministry of Defence report into mental health in the armed forces revealed that servicewomen were over twice as likely to present with a mental disorder than servicemen. Research from the US also suggests that female veterans are significantly more likely to commit suicide than their male counterparts. When the true experiences of female soldiers are brought to light, it seems unjustifiable that the army are advertising to young, insecure women with the promise of empowerment.

Ultimately, female liberation is about more than individual women occupying roles that have been traditionally held by men. Liberation is about tearing down entire systems of inequality and holding those who have perpetuated them accountable. It is therefore a step in the wrong direction when institutions that have consistently undermined women’s rights are allowed to co-opt the language of female empowerment for their own gain. The recruitment of young women into military service by preying on their lack of confidence is to the benefit of the British Army alone. This PR move appears without any recognition of the experiences of female soldiers; it comes without any promise of change and, despite what Laura Whitmore might suggest, it is anything but feminist.

Stay tuned for episode 2 of this series which will explore the disproportionate effect of war and conflict on civilian women.

Featured photo by Ministry of Defence