Why you should watch- It’s a Sin. 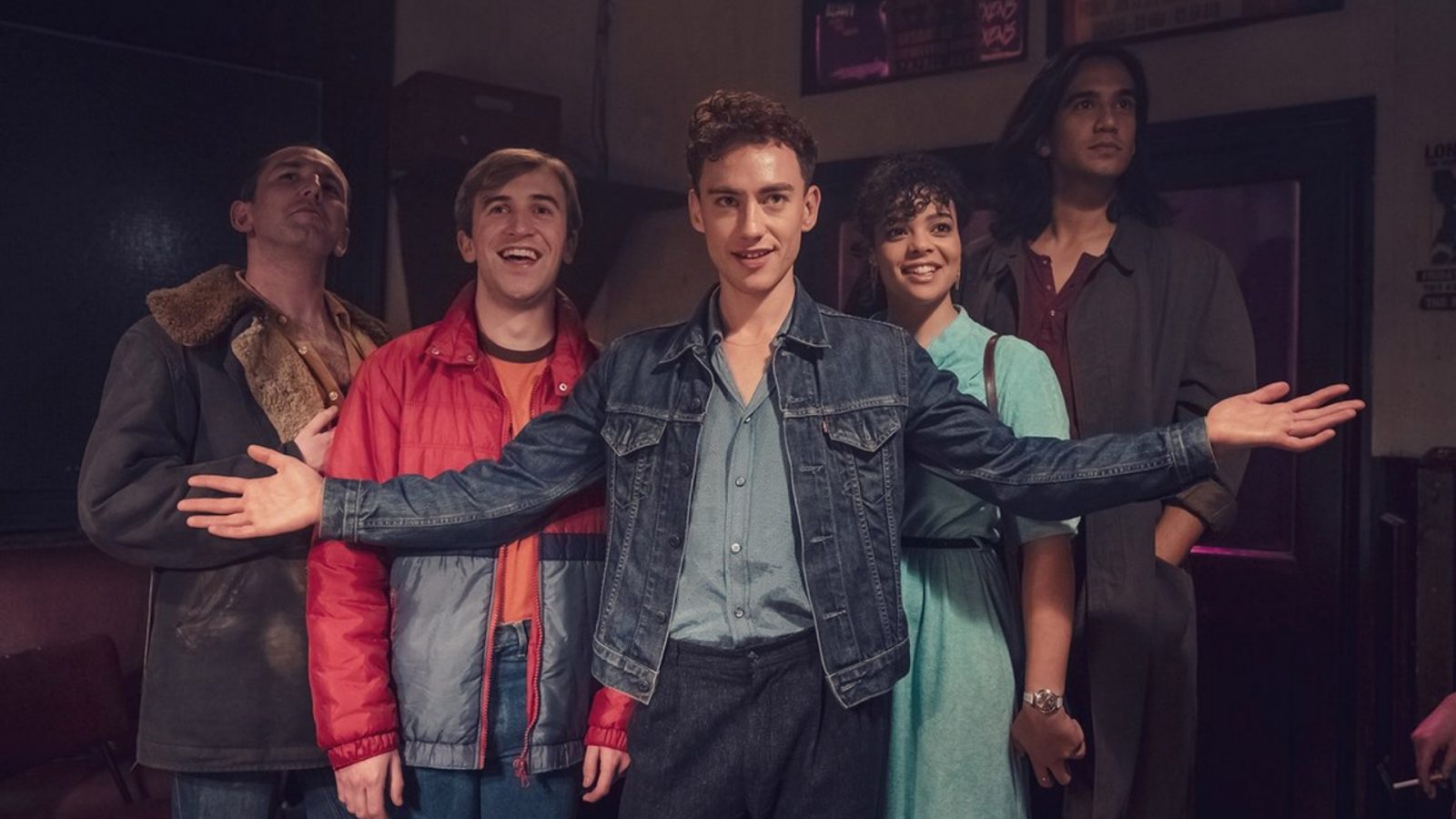 With lockdown continuing, there is an endless list of series and movie recommendations to entertain us in this time of boredom. From murder mysteries to reality houses, we can easily switch off our brains and mindlessly watch. However, lockdown also creates a new-found pressure of productiveness, It’s a Sin is a series that will not only make you laugh but will also educate you on a topic avoided in most mainstream medias.

It’s a Sin is a 5-episode long series found on Chanel 4 detailing the lives of a group of friends in the LGTBQI+ community in London during the 1980s. Their lives are laid out in these five episodes, hitting hard the reality the UK AIDS crisis really had on this community and what they lost. A series with a light-hearted tone, but dealing with such a devastating diagnosis, can be quite hard to pull off, but It’s a Sin really allows you to fall in love with these quirky characters, only to worry about them all when the threat of AIDS comes to London.

“Everyone can contract HIV. Some babies are born with it. But in the 1980s, it was only the gay community who were shamed for it.”

The UK Aids crisis was a period borne from misunderstandings and uneducated rumours. At the time of its arrival in the UK, AIDS ran rampant in the gay community, and those infected were hidden away. Being that it affected mainly gay men, there was an internalised sense of shame and guilt brought onto the homosexual community that excluded them from the rest of the society. This association also led to medical advances and understanding of the condition not being made a priority, as it was believed it only infected the gay community. There is the wide majority of people in our society to this day that still think only people from the LGBTQI+ community can contract HIV.

Everyone can contract HIV. Some babies are born with it. But in the 1980s, it was only the gay community who were shamed for it.

Speaking as an ally of the LGBTQI+ community, I would like to say that this series creates an insightful portrayal of the struggle these characters faced, a struggle to be recognised and cared about in their own society. While watching the series, there is an anger that builds in you. You want these characters to live healthy, fear-free lives, with no worry of this virus, but slowly you realise this crisis was called a crisis for a reason. It is disheartening to watch as the extent of the damage suffered by these communities was also ignored, as it was friends and families from these underrepresented communities that primarily experienced the condition.

The series truthfully reveals to us how excluded and ostracised the community was made to feel in the UK, and sheds light on the treatment received by those infected, where 1980s societal standards could not allow for compassion for a man who slept with another man.

As we live through our own pandemic experience, It’s a Sin should be at the top of everyone’s recommendation list, as although it has its sad moments, it creates such colourful characters, reminding us all of the humanity behind the AIDS crisis.