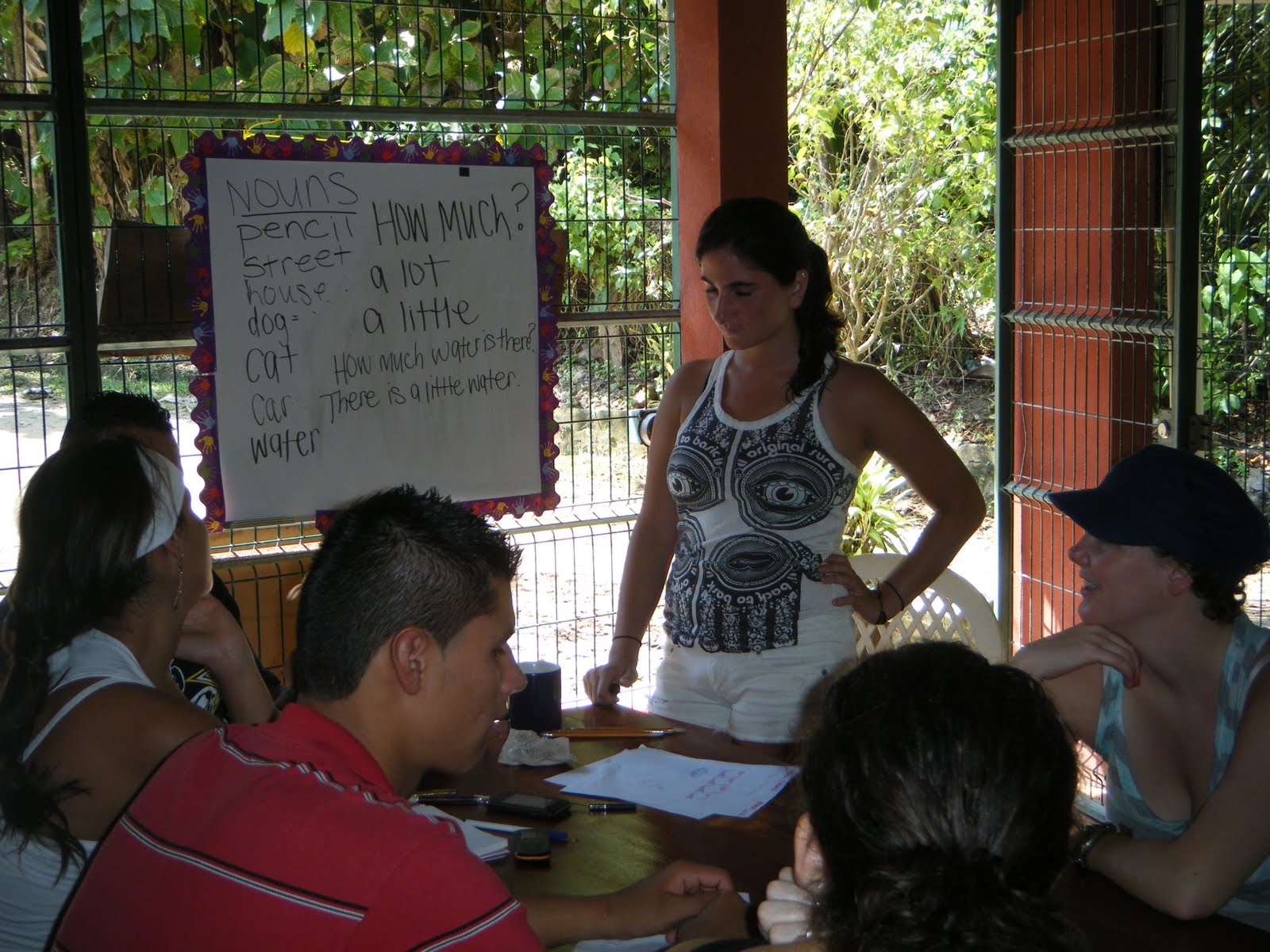 Language is both our greatest tool, and our most insidious weapon. With language we can liberate, or we can subjugate.

The teaching of language, therefore, is a process that must be carefully considered. Through a combination of the global nature of the English language, saturated job markets in Western society, and the greater ease and cost efficiency of worldwide travel, the EFL (English as a Foreign Language) industry, both charitable and commercial, is booming. ‘Education First’, the largest global EFL body, postulate that the global international education market is worth approximately $50 billion.

Central to many development initiatives is a targeting of local educational systems. Underfunded, and lacking in basic infrastructure and utilities, schools in the developing world are, often in need of significant help, and a legitimate vehicle for charitable aims. While the debate about the merits of sending non-qualified Western volunteers to developing countries, when balanced against the cost (both carbon and monetary) of travel alone, will never truly be resolved, there is one indisputable benefit to their presence: their fluency in English. Since it is taken as a given that good spoken English is crucial to escaping the cycle of poverty, native English speakers are crucial to charities working in the educational development sector.

However, what is never really considered is if teaching English abroad really is such an unqualified necessity. By teaching English in developing nations are we actually doing more harm than good?
Ngũgĩ wa Thiong’o, the esteemed Kenyan playwright and social activist, would certainly agree. For Ngũgĩ, language is not just a means of communication; it is also a carrier of culture. As he elaborates:

“Language as culture is the collective memory bank of a people’s experience in history. Culture is almost indistinguishable from the language that makes possible its genesis.”

For Ngũgĩ, who has since ceased writing in English, his native language of Gikuyu communicates certain cultural truths that English, or indeed, any other foreign language, cannot. In its rhymes and tempos, its rhythms and sounds, it establishes a tangible and unique link between people, place and culture. It is a defining aspect of individual existence. To place English ahead of native tongues, be it through governmental administration, or academic examination, accounts to a charge of cultural warfare, and a profound method of imperial subjugation.
Ngũgĩ recounts his childhood growing up in a Kenyan peasant family, where at school, children were encouraged to tell on their peers if they were heard speaking anything other than English. In his adolescence, English was praised above all, a merit in English class necessary to go onto any further study, regardless of proficiency in any other subject. Exams were set in English, and anyone hoping to climb the professional ladder in later years had to have a perfect grasp of the English language. While English, as the language of governmental, and therefore institutional authority was praised above all else, native languages throughout Kenya were crushed. This scenario was repeated throughout the vast majority of colonised states in Africa and Asia, governmental languages of English, French, Portuguese and Dutch actively attempting to wipe out the indigenous vernacular that had come before them.

This is a scenario that is still in place today, the vast majority of the African continent still in thrall to the languages of their colonial past. Similarly, in India, English is still the language of administration, and is found throughout all the corridors of power, from the parliament to the judiciary. By teaching, therefore, a colonial tongue, are we, as Ngũgĩ suggests, continuing the process of neo-colonial servitude, enslaving, rather than enabling future generations?

While teaching English abroad may be philosophically, an evil, it is a necessary one. It is not just in the development sector where good verbal English is prized, it is an asset sought the world over, and a legitimate and effective way of tacking the cycle of poverty. However, this standpoint is only due to the compromised nature of global politics, where ideas of nationality and national identity are provisional and fleeting. While teaching English abroad is useful, that does not necessarily make it good. Rather it occupies a middle ground, a transient space between colonial domination and the fleeting beginnings of true independence. It is in this frame that we must always examine the ethics of teaching English.