The woman and the man in Ainu culture and spirituality 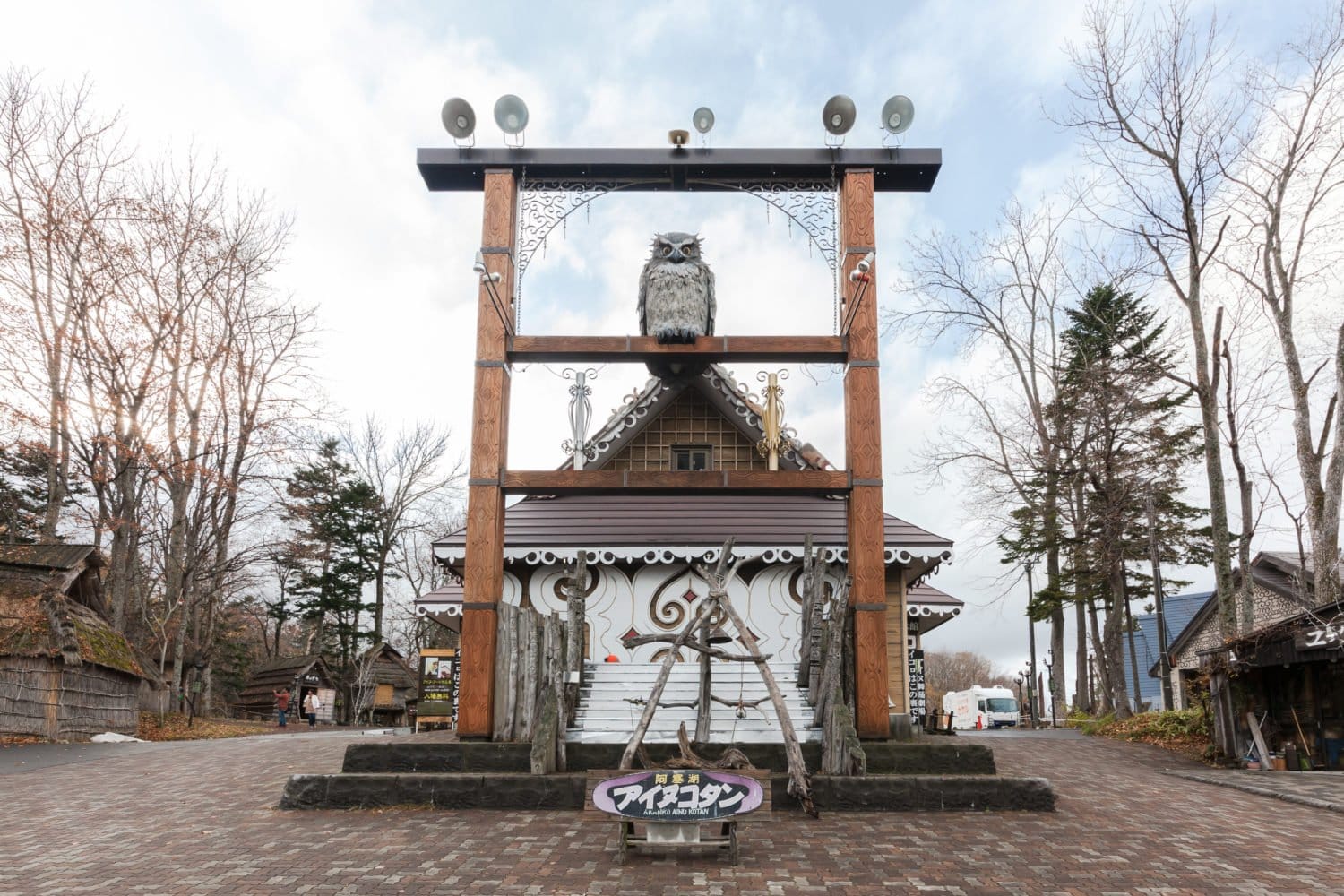 This week, Claudia Nussbaumer continues her series, ‘Gender roles in indigenous communities,’ by turning her attention to the idyllic countryside of northern Japan and the Ainu community who continue to reside there.

The Ainu are an indigenous people, living in northern Japan and on the east coast of Russia. The official number of Ainu is 25,000, yet unofficially, due to the assimilation of Ainu into mainstream society, the number is estimated to be much higher- around 200,000.

Only in 2008, did Japan formally recognise the Ainu as an indigenous group, issuing a statement officially accepting the states past involvement in discrimination and forced poverty of the Ainu people. To this day, Ainu communities in Russia lack legal recognition.

Historically, the Ainu people were hunter-gatherers, living in small villages located near river basins and seashores. Men were generally in charge of farming, hunting, fishing and going to war. They were also involved in politics, such as the village council. Before marriage, women were deemed capable of doing all such ‘male’ activities. However, once married it became a woman’s duty to cook, weave, take care of the children, as well as educating them.

The age a young Ainu is considered fit to wed is also the age they enter adulthood. For men, it is 17 to 18 years old. For women, it is 15 to 16 years old, when the tattoos on the lips, hands, and arms are complete. While arranged marriages are common, it is also standard etiquette that once a girl reaches ‘marriageable’ age she enter a tunpu- a small room attached to the family home. A husband is then chosen from the boys/men who visit this tunpu. When a man wants to propose, he performs a ceremony of sorts. First, he will eat half a bowl of rice and offer the remainder of the meal to the woman he wishes to be betrothed. If the woman eats the other half of the offering, she accepts the marriage proposal. Once engaged, gifts are exchanged.

Numerous rituals are held during a woman’s pregnancy. Newborn babies are given temporary names such as ‘Ayay’ (a baby’s crying), ‘Shipo’ or ‘Poyshi’ (small excrement), or ‘Shion’ (old excrement). These names are used to ward off evil spirits. Around the age of three, permanent names are given to children. A child’s behaviour or habits inform a child’s name, or, alternatively, a name is a parent’s wish for their child. These names are genderless and unique to the individual.

In Ainu culture, the traditional idea of gender is symbolically expressed by deities in the myths of the people. Gods embody plants, animals, the sky and inanimate objects. All are characterised according to their gender. Deities, whose role in the universe involves controlling a particular area of life are generally male and hold an animal shape, like a bear. Deities useful for Ainu subsistence are usually female like fire, a tree or water. In Ainu mythology, gods behave as human men and women do.

Academics suggest that Ainu men are responsible for performing religious rituals and act as representatives for the community as a whole when communicating with spirits.

Despite the division of labour between the sexes, Ainu women are, for the most part, regarded as equal to their male counterparts within society at large. The idea within the collective is that both genders have their roles to play, but being equal and self-reliant is fundamental.