The protests of women in Sudan are powerful – but not surprising 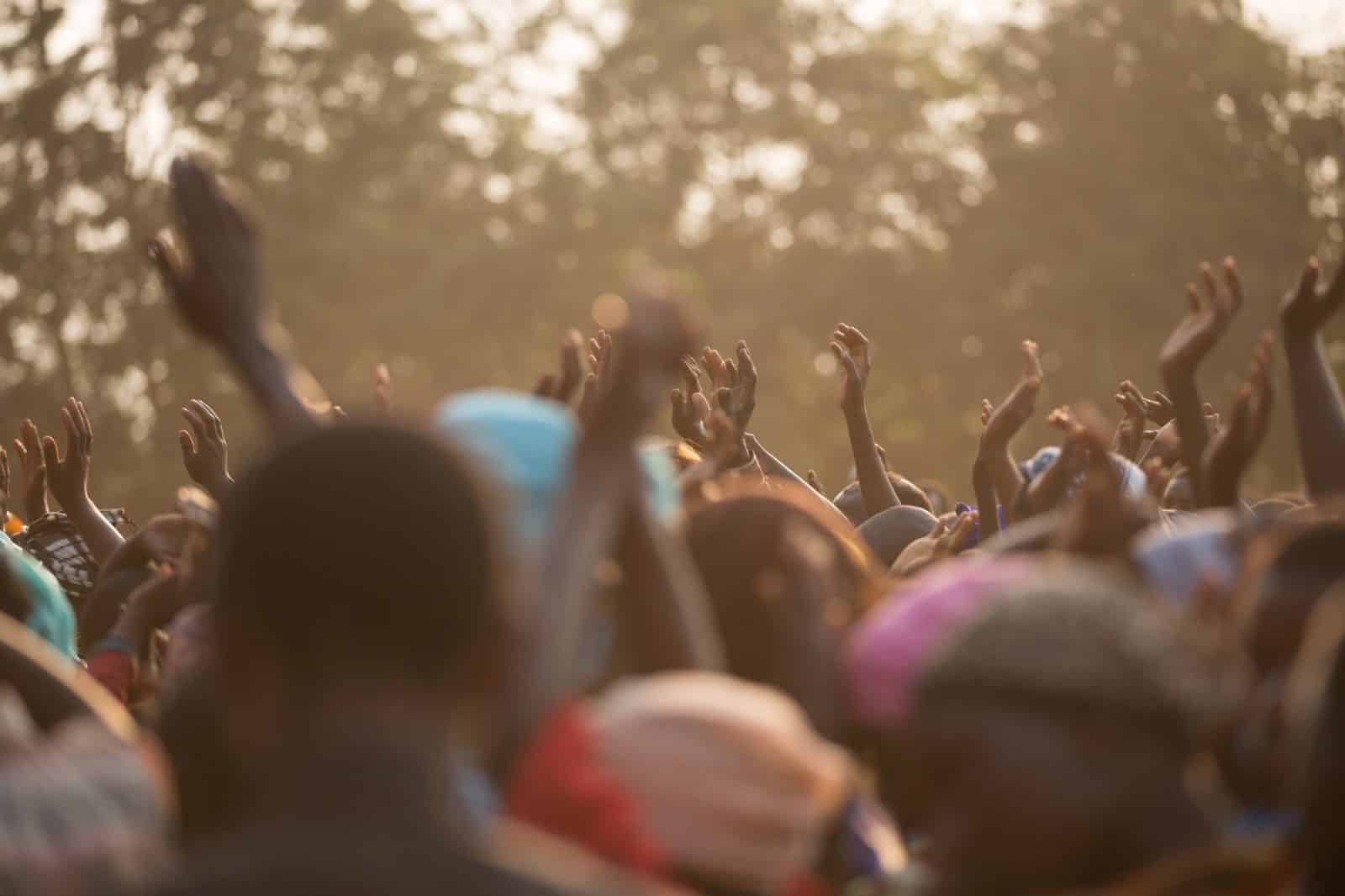 Early in April this year, an image of Alaa Salah addressing a rally against then-president Omar al-Bashir went viral. It brought our attention to the prominent role women are playing in the fight against a regime which systematically disadvantages and harms them, be it through targeted discrimination from education or a failure to condemn acts of Female Genital Mutilation – to name but two of the country’s many severe human rights violations. In the photograph, Salah stands atop the bonnet of a car in Khartoum, the capital of Sudan, in traditional Sudanese dress, her hand pointed to the sky. Subsequent videos show her leading protest chants with an energy that reverberates through the clapping, flag-waving masses that surround her.

Western media has treated women’s role in the Sudan uprising as something momentous, but also, on some occasions, as something novel. This is a viewpoint Salah challenged in her recent conversation with Euronews, where she argued that, although now “a woman can change systems by going out on the street”, women’s involvement in social change is nothing new.

“[T]here are perceptions that are entrenched in societies, which hide the role of women and describe it in certain terms which suggest that a woman going out on the street, standing against injustice is… heroic. However, it is normal because a woman is a creature with responsibilities, and she takes part in building and changing [too].”

Salah’s comments undercut the implicit misogyny and latent racism that underlie such perspectives on women’s involvement in the Sudanese protests. By invoking the deliberate excision of women from histories of dissidence, rebellion and uprising, Salah reminds us that women – and women of colour in particular – are not newly emergent political entities, but necessarily ancient ones, whose participation in political spheres is as natural as any man’s. Interestingly, there are resonances here with our own nation’s efforts to commemorate the role women played in Ireland’s fight for independence, their prominent place in the Easter Rising of 1916 neatly illustrated by RTÉ’s centenary miniseries, Rebellion.

Calling for recognition of women’s historic role in political actions is far from an assertion that the prominent position they have adopted as part of the Sudanese movement should be downplayed or ignored. By contrast, Salah’s comments are a reminder of the imperative to emphasize women’s involvement in political resistance as much as men’s, while also reflecting on the language we use when doing so. Reporting on women’s participation in these protests should serve as a reminder of the pervasive and ongoing influence that women can, do, and always have, exerted on global and political issues in the world – and not as a scaffold for rhetoric that pushes them to the outskirts of history, by making unprecedented their role in the fight for a more just society.