The Olympics: an unsustainable, unequal celebration 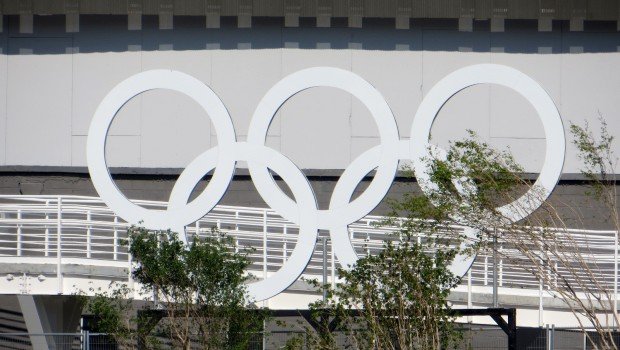 The sporting celebration of the Olympic Games is marred by under-the-table deals and inhumane planning strategies, writes KEVIN KEANE

Everyone loves the Olympics. What’s not to love? Two weeks of world-class athletics, with unlikely backstories overcoming all the odds to represent their country. Two weeks of racing, shooting, jumping and fierce competition. Two weeks of ultimate sportsmanship. But what happens before the cameras arrive, and after they leave?

Potential hosts of the Olympics fight viciously for their opportunity to become an Olympic city. Salt Lake City bid for the Winter Olympics three times, between 1978 and 2002. Having failed on their first two attempts, the organising team took no chances in 2002; over $1 million dollars were spent on the International Olympic Committee in a successful attempt to court their votes. The ensuing scandal rocked the Olympic world, but does not stand alone in scandal; Olympic bids are regularly dogged with allegations of bribery.

The motivation for such bribery would, on the face of it, seem clear. The Olympics, one would assume, create a massive boost to economies, through tourism, sponsorship and modernisation of infrastructure. That infusion of building is not always positive, however. The recent Olympics in Rio de Janeiro are a prime example of Olympic building that benefits only the very rich, at the expense of both the poor and the environment. Rio’s Olympic Golf Course was built at great expense by Cyrela Real Estate, whose owners have close ties to government officials. The land was in the heart of a national park, and was re-designated for development amid widespread allegations of corruption and collusion.

Even worse than the environmental cost of the Rio Olympics was the human cost. Rio is not just a city of beach resorts and luxury apartments; 1.2 million people live in favelas dotted around the city. Favelas are working-class communities of families who have been in situ for generations; most houses in the favelas were built by the current occupants’ grandfathers, developed and cared for since. One such favela is Vila Autodromo, once home to over 800 families. It stood where the Olympic Park now stands – curled around a lagoon in the South of the city. As soon as Rio’s Olympic bid was confirmed, those families were ruthlessly bought out or simply relocated, most to the poorer, far more economically depressed north of the region. The north of Rio is a very different place to the southern beaches of Copacabana, Maracanã and Deodoro. It is a region dogged by violence, institutionalised poverty and discrimination.

Rather than attempt to address and alleviate these issues, as the true Olympic spirit would mandate, Rio officials made calculated efforts to simply plaster over them. Through the clever manipulation of public transport routes, the journey from the north to the heart of the south transformed from a simple bus journey to a long and arduous trip including three bus transfers and a metro, six months before the Games began.

The Olympics are a mirage – the spirit of fair play and camaraderie they embody encompasses the Athletes’ Village, and often no further. Too often, the Olympics are seen as a boon on emerging economies, a means by which to kick growth up a gear. In reality, the Games translate to crippling debt, cheap and unsafe labour, and increased marginalisation for minority communities.

The Olympic Games can be an extraordinary force for good – to bring the world together under the banner of sport is the oldest form of diplomacy. In order for that benefit to be enjoyed, however, we need to look very carefully behind the veil and to see the populations that are affected. The Olympic motto is Citius, Altius, Fortius- Faster, Higher, Stronger. I would propose a new motto more fitting to the 21st Century- Fairer, Clearer, More Responsible.