The need for a funny future in female-led superhero films 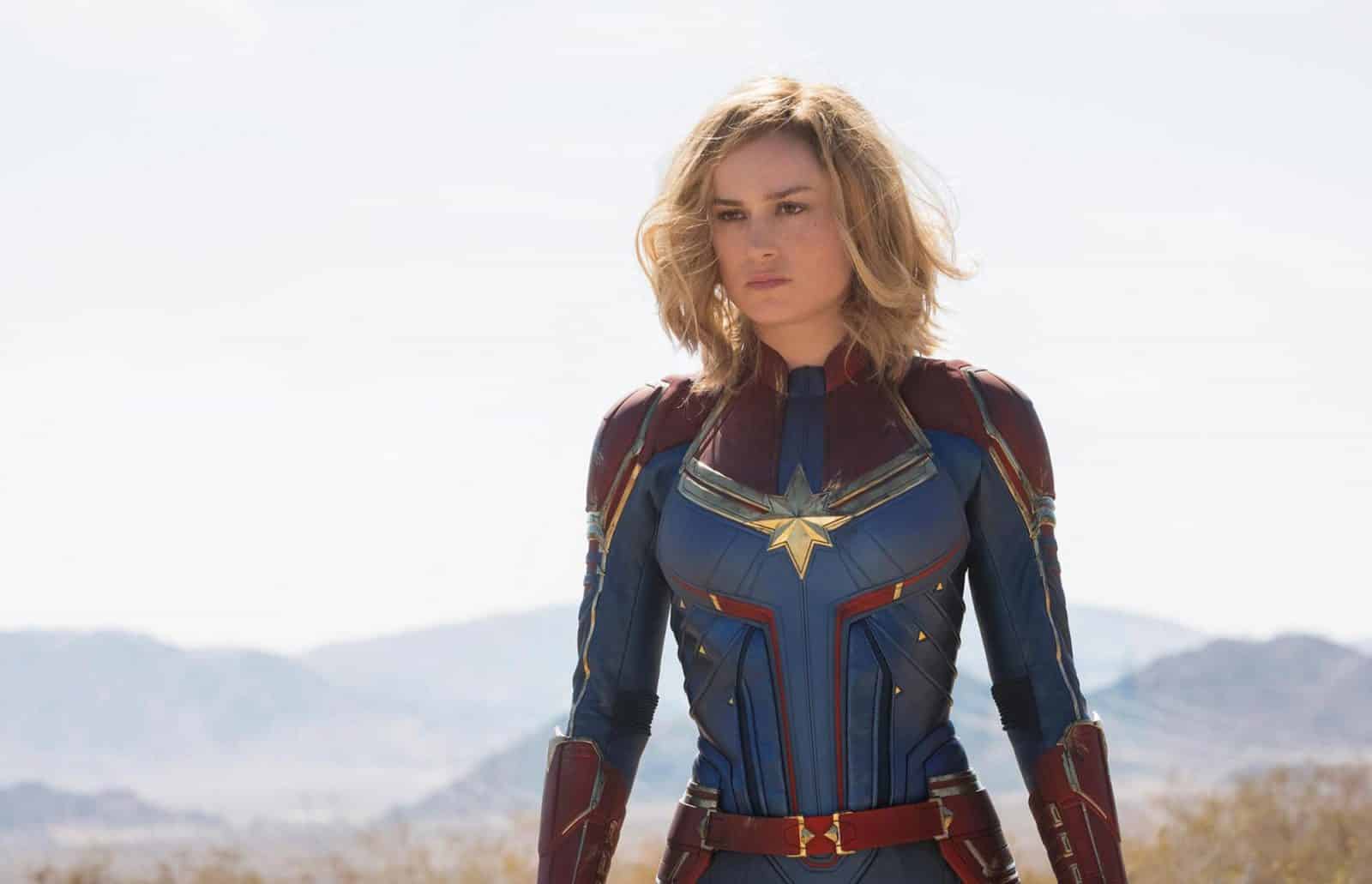 Captain Marvel is a force to be reckoned with. With a global gross of over $900 million at the time of writing, it’s already surpassed DC’s Wonder Woman (which accumulated $822 million in all), though it will likely remain runner-up to Black Panther’s staggering $1.3 billion. The movie itself has garnered favourable reviews, most notably clocking in an impressive 78% on Rotten Tomatoes. It’s also been hailed by critics as another win for on-screen superhero diversity.

But let’s not become complacent in our efforts for a more representative heroic Hollywood just yet. For while both Carol Danvers and her DC counterpart are awe-inducing in their undiminishing resolve, there is one thing neither of their movies do in any great abundance: make us laugh.

First, consider the diversity of the male superheroes proffered by the MCU: the wry, intelligent Tony Stark, the honourable T’Challa, the loveably inept Star-Lord. The latter is especially interesting given his ability to be both an admirable superhero as well as a spirited jester: his legitimacy as a hero isn’t undermined by his cracking jokes – if anything, it makes him more compelling.

Within the limited range of prominent, on-screen female superheroes, there exists no Peter-Quill equivalent. The stoic, tough-as-the-boys female superhero represents the single dominant archetype open to would-be female heroes, and from this position it threatens to become as limiting as its predecessors. Why? In short, any proclivity to confine a group of persons within a specific paradigm tends to be a bad idea. People are diverse and multi-faceted and capable of acting in ways that neither their gender, race or anything else could neatly predict. When we are encouraged by pervasive and repetitive representation to cordon off a ‘safe-zone’ for what it is a certain kind of person in a given genre can do or say, then we undermine the potential for difference or individuality, instead encouraging restrictive stereotypes. This can be true even if the archetype is not inherently negative.

Making funny female superheroes would be a great opportunity to broaden the definition of what it means to be a female hero. A fun, goofy woman superhero to look up to would be a pleasant reminder that you don’t have to be a deathly serious, all-work-no-play female to acquire your own movie or to be taken seriously by those around you. This kind of game-changing characterisation is something Marvel would be especially suited to given its ready adoption of the use of humour in recent films, influenced no doubt by its origins in comic books.

Of course, if female-led superhero films have yet to broach a comedic approach, it probably has a lot to do with their troubled Hollywood past: prior to Wonder Woman, female superheroes tended to be little more than vapid, over-sexualised ass-kickers with no meaningful moral compass or any real propensity for power (Tank Girl, anyone?). The goal of the Captain Marvels of today is surely to right this wrong, to ensure the next generation of women know that they, too, can be powerful, loyal and admirable heroes – but, going forward, we shouldn’t dismiss the potential of the ‘chill’ ‘everywoman’ hero in iterating this point, too.

For while it’s early days yet in the genesis of the ‘Watchable Female-Led Superhero Film’, if the output continues at the rate it’s been running so far, it may not be long before fans are crying out for more variety – and more laughs.