Sexual violence in conflict: the war crime no one talks about 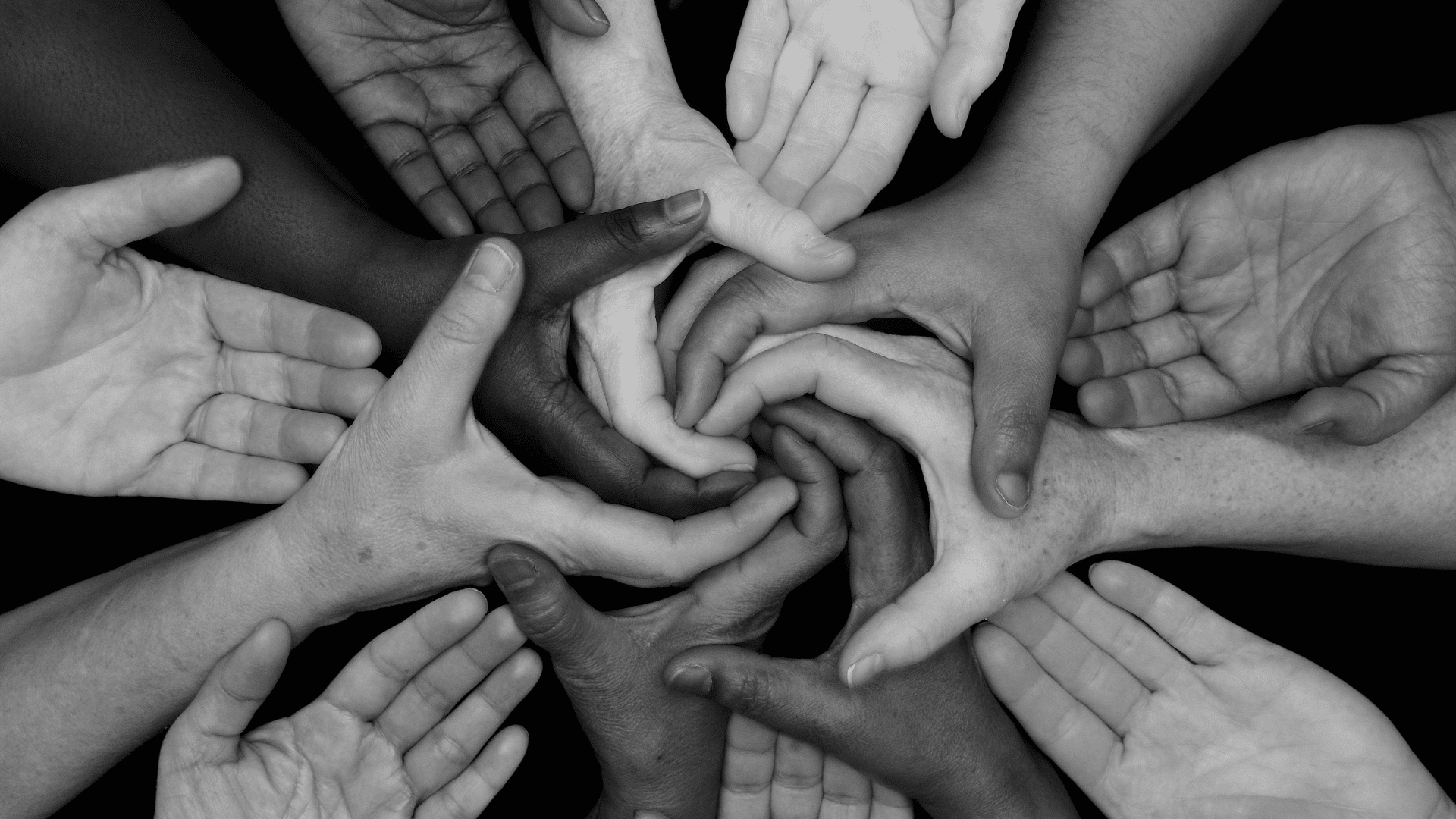 Sexual violence in conflict is the war crime that no one wants to talk about. The brutal stories of women and children who are targeted during times of conflict are disturbing and unimaginable. Unfortunately, the truth of what is taking place across the globe is uncomfortable to hear but that does not mean that it should ignored. Sexual violence in conflict has been used for centuries as a tactic of war and terror and continues to be used today. Women and girls are mainly targeted but men and boys also suffer their plight. The cost of war is great but the cost of war against women and girls is incalculable.

In Our Bodies: Their Battlefield, What War Does to Women, war reporter Christina Lamb spoke to survivors across four continents about their experiences of sexual violence in conflict. Lamb uncovered the astonishing suffering of girls and women in war. Lamb met with the Yazidi survivors of ISIS in 2016 and learned stories from young women who had been bought and sold, raped, and traded dozens of times by ISIS fighters who were intent on terminating their people. In the case of the Yazidi, often ISIS fighters rape and impregnate women and hold them prisoner until their babies are born. This tactic is used for creating a new generation of ISIS and eliminating the Yazidi. Lamb uncovered stories of girls as young as 8 years old being enslaved by ISIS, tortured, and raped.

“One survivor Lamb spoke to, Turko, revealed that women and girls are being traded on the internet alongside PlayStation consoles and second-hand cars.”

Turko was sold from her first captor to her second for 350 dollars. At the hands of her second captor, she was raped by a different Syrian every day for months and often thought of killing herself. In 2017 a military crackdown on the Rohingya people by Myanmar’s armed forces began which has since been described as close to genocide. Lamb spoke with survivors of sexual violence as they fled from Myanmar to Bangladesh. Women recounted stories of their children being killed in front of their eyes, which was followed by these women being tied to banana trees and gang raped. Often the acts of sexual violence were so gruesome that some women did not survive.

Turko’s story and the story of the Rohingya survivors only scratch the surface of the reality of sexual violence in conflict. Although the stories that Lamb has uncovered and published are uncomfortable to read, they are important, and it is crucial that they are heard. The truth of what is happening with regards to sexual violence in conflict to thousands across the globe is horrendous. It is no longer a case where people are being taken advantage of amidst the chaos of war. These acts of sexual violence are deliberate and targeted. Unfortunately, it is easy to use rape or sexual violence as a weapon of war as it is effective and it does not cost anything.

The survivors of sexual violence in conflict suffer not only physical injuries but psychological traumas too. Survivors are often faced with stigmatisation and rejection by their families and communities when they return home. As a result of this, many do not report the crimes. The U.N. estimates that for everyone rape reported in connection with a conflict, a further 10 to 20 cases go undocumented.

The General Assembly’s 2015 resolution proclaimed 19 June as International Day for the Elimination of Sexual Violence in Conflict. This is a day to condemn and call for the end of sexual violence in conflict which includes rape, sexual slavery, forced pregnancy and enforced prostitution. This day honours victims and survivors and those who are fighting to end these terrorizing crimes. I urge you on this day, and every day, to learn and talk about sexual violence in conflict and overcome the discomfort it brings to you. The discomfort it will bring you to read about is no comparison to the unimaginable toll that conflict-related rape and sexual violence takes on its victims and survivors. Their scars are everlasting.

This article was supported by: STAND Programme Assistant Rachel