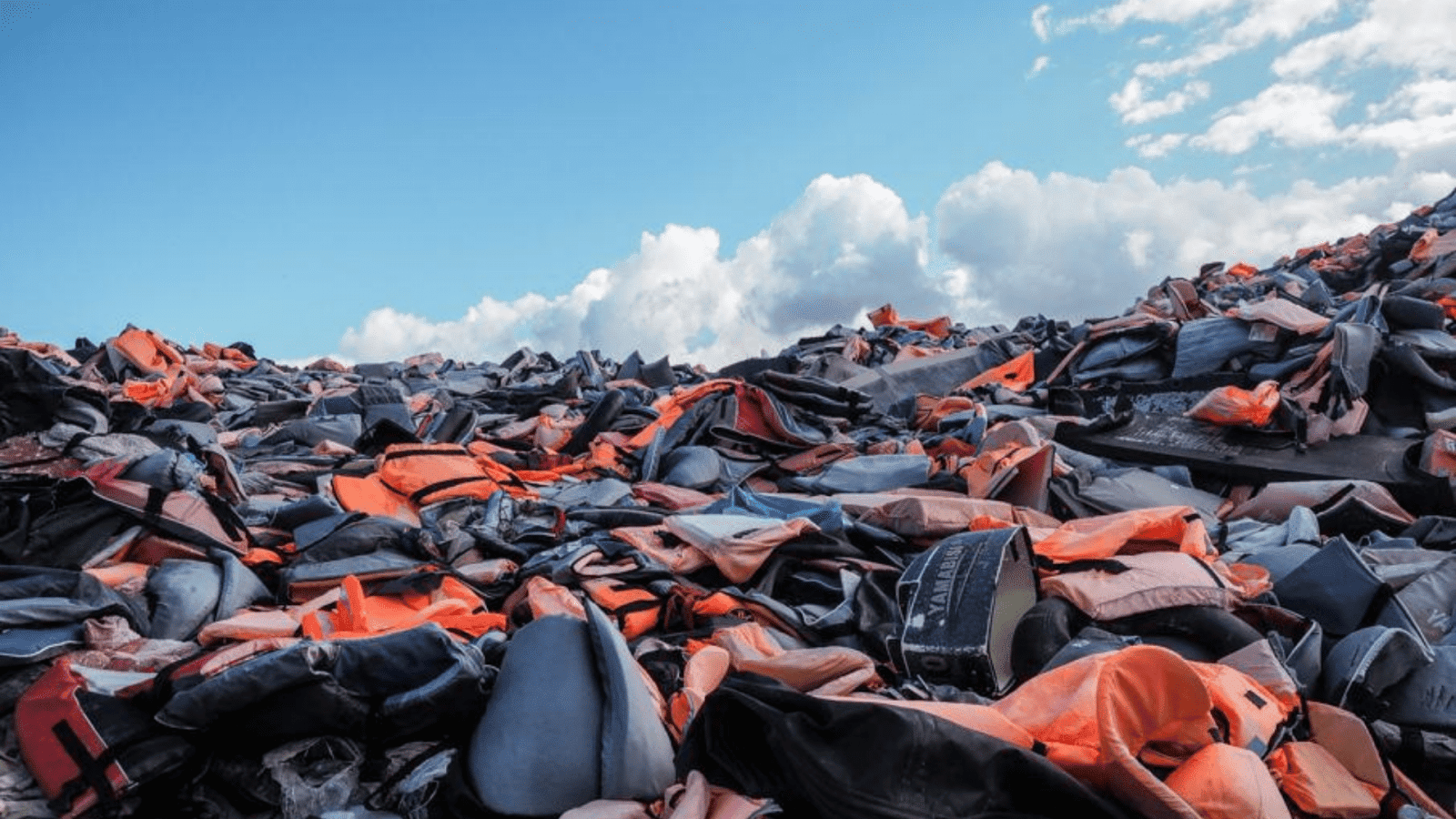 The COVID-19 pandemic is pushing more inhumane Greek refugee policies. The revelation by the New York Times that Greece has secretly expelled more than 1,000 asylum seekers, abandoning many of them on inflatable life rafts in the Aegean Sea, is one example of this disturbing trend. Meanwhile, refugees are being locked inside Oinofyta refugee camp while Greece welcomes tourists and allows them to roam freely.

Most of us have at some point felt overcome with shopper’s buzz after managing to snatch up a trendy garment on a fast fashion website at a shockingly cheap price. But in the wake of the recent modern slavery allegation against Boohoo, people are now reflecting on the ethics of fast fashion and are finally asking the crucial question – who is paying the price?

On May 5 2020, Benjamin Netanyahu was sworn in for his fifth term as Prime Minister of Israel. Among his campaign pledges was the proposed annexation of the West Bank. This annexation poses a serious threat to the long-sought two-state solution to the Israeli-Palestinian conflict. The West Bank, and more specifically the Jordan Valley, is considered pivotal to the survival of a future Palestinian state among Palestinians.

Why Is The World Ignoring Yemen?

Described as the worst conflict in the world, Yemen has now entered its sixth year of civil war. As this war rages on, this famine-stricken country suffers from one of the highest rates of malnutrition in the world as local and world powers wage proxy conflicts. 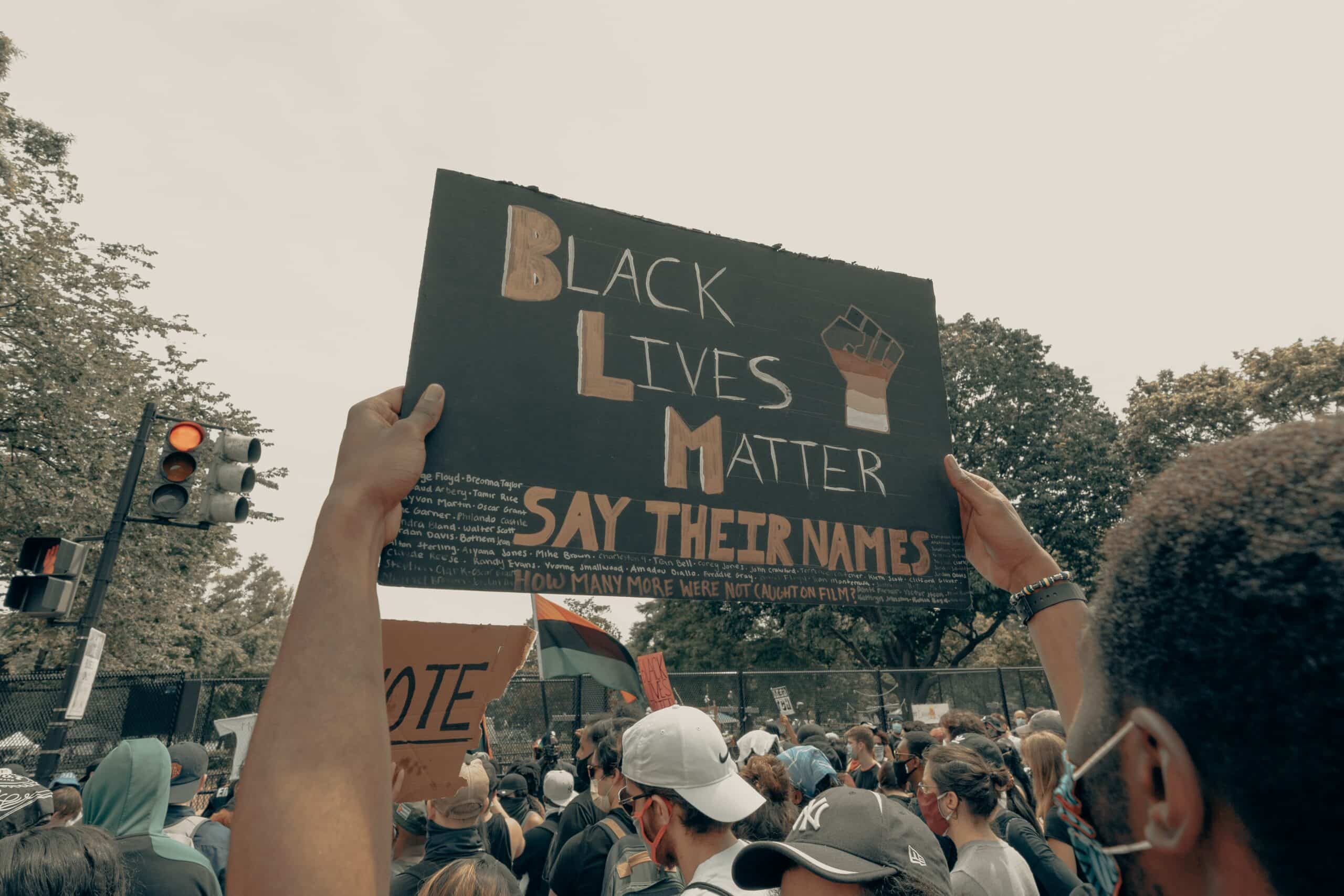 In the wake of the murder of Trayvon Martin in 2012 the Black Lives Matter movement has since become a prominent organisation advocating against police brutality. Now after the killing of George Floyd in Minneapolis, the movement has become more widespread as it tries to tackle institutional police violence and rigid police union tactics.