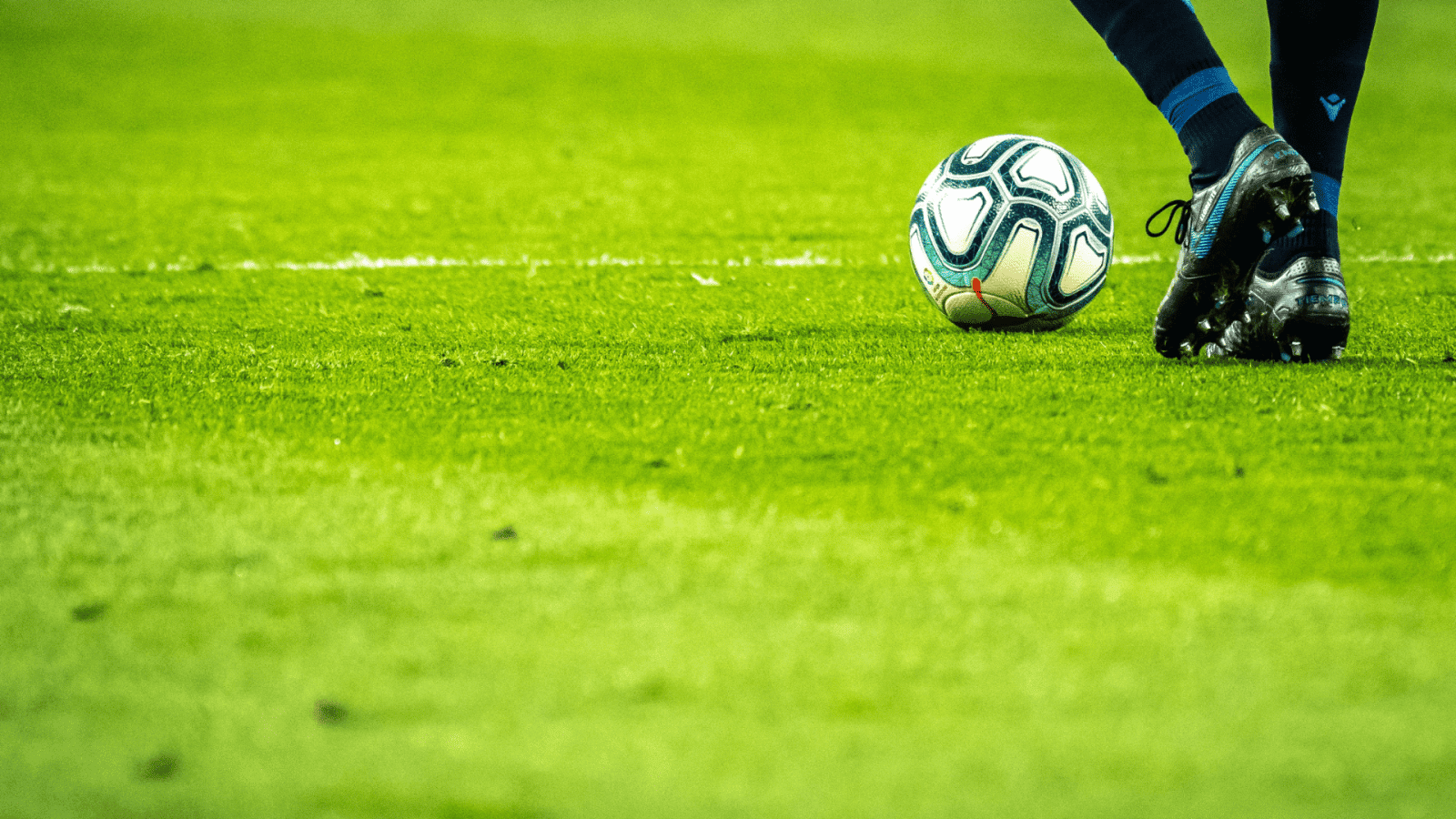 Since its establishment in 1936, Beitar Jerusalem, one of the top Israeli football teams, has stood as a symbol of anti-Arab racism. The club was born out of the Betar movement which sought to establish a Jewish state on both sides of the Jordan river through physical means. Many of the original club members were part of the Irgun, a paramilitary organisation who saw violence as the only means to remove Arabs and establish a Jewish state. The Irgun was disbanded upon the establishment of the Israeli state in 1948, but the anti-Arab culture that was fostered within the club has remained to this day.

The Beitar Jerusalem ultras, who call themselves “la familia”, represent a host of far-right supporters of the club who are dead-set on promoting the subjugation of Arabs through racist chants and, at times, violent incidents. These fans have been heard proudly chanting “Here we are, we’re the most racist football team in the country” as well as “I hate all Arabs” and “Burn down your village”. Following the signing of two Muslim players, Zaur Sadayev and Gabriel Kadiev in 2013, fans burnt down the club’s offices in protest and hundreds of fans walked out after Sadayev scored his first goal to secure a 1-1 draw for the club.

“The club’s owners have vowed to come down hard on racist fans but have had no success in doing so. This may be in light of the fact that this culture has long existed within a club who have never fielded an Arab player.”

Furthermore, these racist actions are legitimised in society through the numerous supporters of the club from the upper echelons of Israeli society, who include many politicians such as the Prime Minister of Israel Benjamin Netanyahu and the former Minister of defence Avigdor Lieberman who resigned following the ceasefire in Gaza, saying the move was akin to “surrendering to terror”.

The club’s racism is also legitimised through various football governing bodies. The world football governing body FIFA have never suspended the Israel Football Association despite it having never disciplined Beitar Jerusalem for its failure to field Arab players or stop anti-Arab supporter actions. FIFA rejected Palestinian calls to carry out such a suspension, showing FIFA’s failure to adhere to their own “Say No to Racism” campaign. FIFA have also been criticised for sponsoring matches on Israeli settlements in the West Bank, an action condemned by Human Rights Watch.

In December 2020, the club announced that it was selling 50% of the club to the UAE Sheikh Hamad bin Khalifa Al Nahyan. Despite fan opposition, the purchase of a club by an Arab might appear to indicate that the club is moving in a more positive, inclusive direction. This deal followed UAE and Israel football governing bodies signing a memorandum of understanding between the two nations. However, the deal is likely seen as nothing but bad news for Palestine supporters, as it symbolises the faltering support of Arab nations for the Palestinian cause. Khalil Jahshan, the Palestinian-American activist, commented on the current situation of Palestine and other Arab countries, labelling it as “Arab fatigue”. The Israel-Palestine conflict has lasted over 73 years and there is no end in sight. In 2020, the UAE, Bahrain, Morocco and Sudan normalised relations with Israel, and recent incidents such as the signing of the UAE-Israel peace deal have arguably been fuelled by a desire to open up trade in the Middle East at the expense of the Palestinian cause.

In an unexpected turn of events, on the 11th of February 2021, Beitar Jerusalem announced that it was withdrawing the sale to bin Khalifa. The club blamed the withdrawal on Coronavirus restrictions, ascribing the unusually long sale process to an inability for the two parties to meet. However, following an audit of bin Khalifa’s finances, the Israel Football Association found a large gap between his declared wealth and his actual wealth, noting that much of his fortune comes from bonds secured by the Venezuelan government and various low-yielding properties. This news is positive in the eyes of “la familia” and negative in the eyes of those supporters who welcomed the promised $90 million cash injection into the recently underperforming and financially struggling club.

It is clear that Beitar Jerusalem’s racist culture reflects wider societal issues within Israel, Palestine, and the Arab world. Given the extreme polarisation between Israel and Palestine with no end in sight, that racist culture would appear to be here to stay.