Why does queer media focus on male relationships, and overlook female ones? 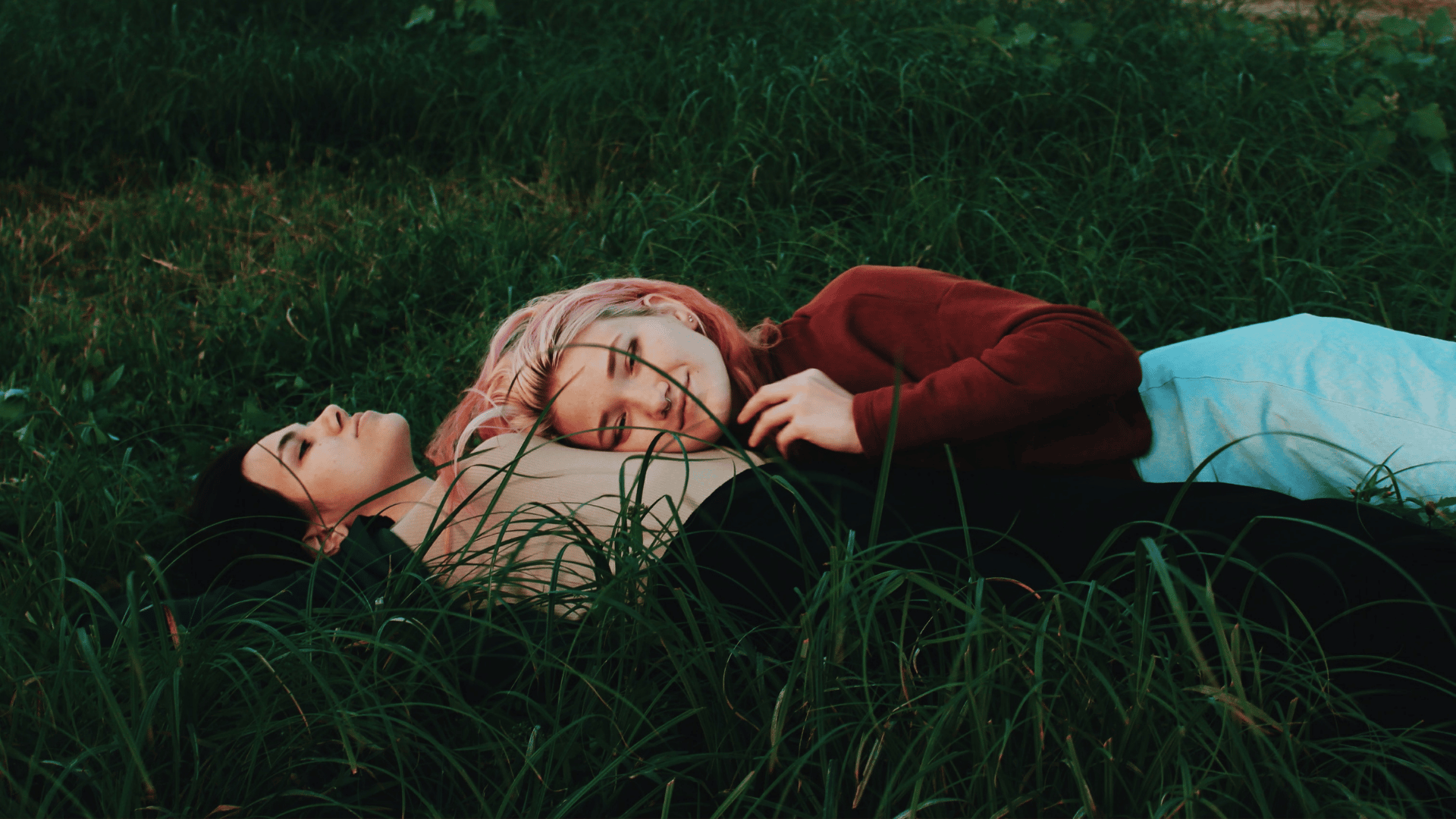 Pride month has just ended, and although it’s meant to be centred around love and inclusion, what would this month be without a dash of disagreement? Pride marches began as riots after all.

This past month has been chock-a-block with online controversy following a post made on the social media app, TikTok. The discord was sparked when one user claimed that she loved the book Red, White and Royal Blue, a fictional story following the unlikely romance between the son of the U.S President and the Prince of Wales, but that she hated the novel One Last Stop by the same author – Casey McQuiston, which focused on the budding romance between two women who meet on the subway. The backlash began after the person stated that the reason she didn’t like One Last Stop was purely because it was about two women who fall in love, no other reason, however she adored the romance between two men.

As you may guess – the internet wasn’t very happy. There has been an increasing number of posts and videos about the fetishisation of MLM (men loving men) in the media, but this post seemed to tip the scale while also highlighting the further discrimination WLW (women loving women) face. The aforementioned post has since been deleted and the creator has deactivated her account but the splash created online is still making waves. The issue here goes so much deeper than just two books, it’s that queer men and women are perceived very differently, and so, I decided to throw out some feelers and see how the LGBTQ+ community felt about this premise, and they most certainly delivered. Together, we discovered that as many things are, these perceptions are rooted not only in homophobia, but in the patriarchy.

In this patriarchal society, people are categorised in relation to their attraction to men, not their attraction to women. In the polls I conducted, some participants ranked some members of the LGBTQ+ community in the levels by which the queer community are discriminated against. It indicated that some members of the community believe that gay and bisexual men are discriminated against slightly less than queer women, because they are men, and that bisexual women are discriminated against less than lesbian women, as they still have an attraction to men. Actual statistics to back this up are unclear, but even the basis that there can be different amounts of prejudice towards different LGBTQ+ people is a mark of the many microaggressions faced by people every day. Gender roles also play a major role in the perception of different people in the LGBTQ+ community. Despite the entire concept of homosexuality defying gendered stereotypes, it is easier for Western society to place ‘traditional’ gender roles on the relationships of queer men than it is with regard to queer women. Society fears that which it cannot understand, and some people not feeling the need to conform to a traditional set of rules scares our global communities.

Perhaps one of the most insightful conversations I had was with a person who was born  intersex. Intersex is a term used to describe people who are born with any of several variations in sex characteristics that “do not fit the typical definitions for male or female bodies,” according to the Office of the United Nations High Commissioner for Human Rights. In 1992, this person came out as a gay man and lived their life as such, going on to identify as bisexual and then, in 2018, coming out as a lesbian after transitioning into a woman. She wrote to me about her own personal experiences and the shocking difference  in how the world treats gay men to how they treat gay women. To quote her directly, “I thought homophobia was bad when I was a gay man but to be honest it’s 100 times worse as a lesbian.” She explained to me a phenomenon that nearly all women-loving-women are aware of, which is that many heterosexual people who claim to be supportive and welcoming to the LGBTQ+ community often suffer from internalised homophobia that they may not even have been aware of until faced with a queer person of their own sex. “For a while I didn’t understand why straight girls were so mean and homophobic (towards queer women) but I do know it has everything to do with the patriarchy and internalized misogyny.”

Representation for queer women in media is sorely lacking, and good representation, even more so. Content is either hypersexual (Blue is the Warmest Colour) or targeted at a very young audience (She-Ra and the Princess of Power) – two extreme ends of a spectrum with slim pickings in the middle. Not to mention the problematic stereotype of big age gaps between characters (Carol) or the infamous trope known commonly as ‘bury your gays’ in which queer characters are killed off in media (Lost and Delirious, The 100, Arrow; the list goes on). Good representation for a queer relationship with a happy ending is just about as likely as winning the Lotto, which certainly isn’t the message that should be advertised to young people, particularly those who are just coming to terms with their identities.

These tropes are just as prominent in content about queer men but there are more success stories. This is the reason, I learned, why so many queer women will consume mainly LGBTQ+ content about men, purely because the characters are more accessible and easier to relate to. Male characters in queer relationships are (more often but again, definitely not always) better rounded, with multiple aspects to their personalities; their single character trait isn’t just that they’re gay.

But after all this – how can you support the queer community?

If you’re buying pride-related products, or any products year-round – buy from small businesses run by people within the LGBTQ+ community. Not a big corporation that bedecks itself in a rainbow in June but takes it all away again as soon as July rolls around.

Consume your queercontent from queer creators! Expand your horizons a little and discover some new artists. Who knows,  perhaps you may even find a new favourite artist!

And most of all, just respect people’s right to exist. It sounds simple,  and it is. Don’t ask rude or intrusive questions (you can know if a question is rude by asking yourself ‘would I say this to a straight person?’), use correct pronouns and stand up for the LGBTQ+ people in your life. It really is that easy.

Being proud shouldn’t be confined to June alone, so happy pride!