The misogynic reality of media interviews 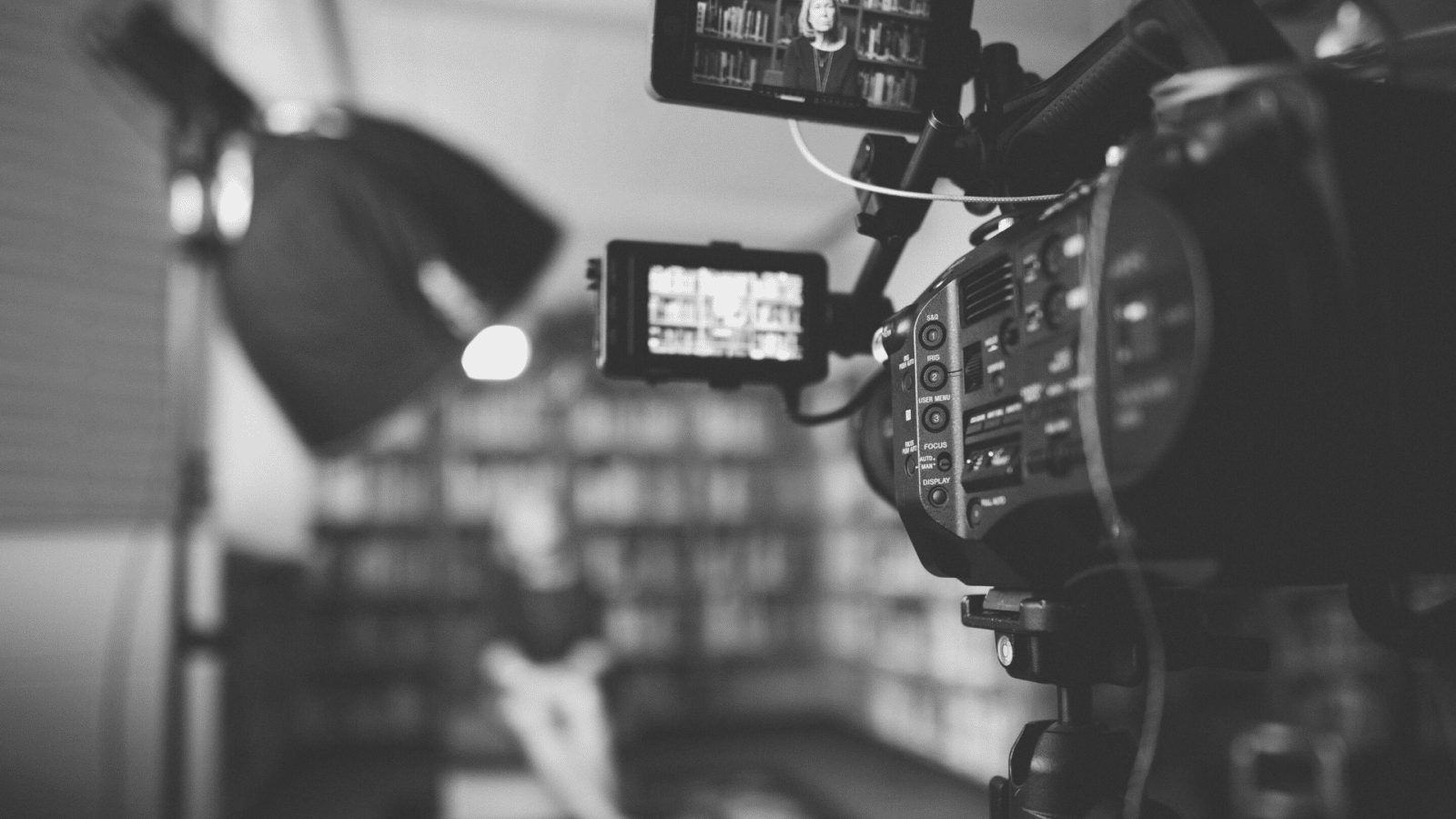 From being asked about underwear and sexual relationships, to breasts, cosmetics and diet, it seems that being subjected to inappropriate questions is a standard procedure for women in the public eye. From the hills of Hollywood to the chambers of Parliament, misogyny rears its ugly head in the form of a media who incessantly seem to value the achievements of women based upon their physical appearance, their relationship status and their ability to balance family and professional life.

For years, these professional, uninformed and outright sexist questions and remarks directed towards predominantly female interviewees were seen as the norm. All anyone has to do is watch the recent Britney Spears documentary Framing Britney Spears to get a grasp of the issue at hand. There were many shocking revelations made in the documentary with regards to the blatant misogyny Britney, and many other young female celebrities were, and still are, subjected to. Arguably the most disturbing moment was an interview clip with Dutch television personality Ivo Niehe and a then 17-year-old Britney Spears. During the interview, Spears was asked by Niehe to discuss her breasts because, as he informed the young teen, her breasts are something that “everyone is talking about”. Sexualised and objectified by a 52-year-old man, Spears’ monumental achievements and successes were diminished in that moment in favour of a wildly inappropriate conversation about her physical features.

In the wake of the Britney Spears documentary, interviews with various talk show hosts have resurfaced, demonstrating that sexism and double-standards during interviews is not an experience unique to Spears, nor is it limited to the early nineties. Several clips from David Letterman’s show The Late Show went viral and sparked fury amongst viewers. Perhaps most shocking was an interview Letterman had with Lindsay Lohan in 2013. Throughout the interview, Letterman made several attempts to pry into Lohan’s personal life, persistently prodding her about her journey with rehab and her “wild lifestyle”. Despite Lohan’s clear discomfort, Letterman continues to encroach upon intimate details of the actors’ life. While she remains calm and the two keep things relatively light-hearted, it is clear that by the end of the interview the relentless intrusion brings Lohan close to tears. But hey, all in the name of good TV, right?

The most alarming aspect of these interviews is that at the time, Letterman, and so many others who have done the same, escaped any form of accountability for their actions. He was not publicly criticised for his behaviour or glaring sexist comments and assumptions.

“Instead, Letterman was commended for his journalistic skills and for getting the “inside scoop” on Lohan’s personal life. No repercussions. No consequences. Just praise at the expense of a woman’s comfort.”

Scarlett Johansson is someone who has been at the receiving end of sexist interview questions time and time again, as she gets asked routinely about her attire, diet and makeup tips. In a press interview for an Avengers movie, Johansson’s co-star Robert Downey Jnr. is seen being asked a deep and thought-provoking question about his character’s development over the course of several movies and then, almost comically, Scarlett is asked immediately afterwards how she “got in shape” for her role. Most shocking perhaps is when Johansson was asked whether she wore underwear under her Black Widow costume for the Avengers movies. The same interviewer also made uncomfortable comments towards Anne Hathaway about how “form-fitting” her costume was for her role in Batman: The Dark Knight Rises. The unsettling patterns of these interviews date back to as early as 1975 when Helen Mirren was asked if her “physical attributes” hinder her in her “pursuit of being a successful actress,” as interviewer Michael Parkinson states that having large breasts may “detract” from her performance. While today it is rare to directly hear comments like these thrown around, the truth of the matter is that these remarks have simply evolved to suit the times. As previously demonstrated, they may not be as explicit, but the thinking behind them reminds largely the same.

Breaking away from the bubble of Hollywood, it seems that even the political realm could not escape sexism’s suffocating grasp. New Zealand’s Prime Minister, Jacinda Ardern, has shown exceptional leadership since coming into office in 2017, in handling New Zealand’s deadliest terrorist attack which took the lives of 51 people, navigating a lethal volcanic eruption, dealing decisively with the COVID-19 pandemic, all while securing a landslide victory to guarantee her a longer term in office. Yet, it appears that gender-fuelled interview questions show no mercy, not even to New Zealand’s youngest ever prime minister. Only seven hours into her job, Ardern appeared on TV show The Project and was asked by interviewer Jesse Mulligans about her plans to have children. Less than a day later, the Prime Minister appeared on a different talk show where host Mark Richardson stated that the country has a right to know Ardern’s plans for having a family and taking maternity leave.

“In the space of twenty–four hours, despite her success and historical achievement, Jacinda Ardern was reminded by two men that according to society’s standards, she was first and foremost a baby-maker and that her bodily autonomy was up for grabs.”

To some, the nature of these questions on the surface level may seem harmless – some throwaway remarks that do not run much deeper than a ‘bit of fun’. But this is a pitiful excuse used to cower under the glass ceiling of systemic sexism. The nature of the questions posed in these interviews perpetuate archaic, harmful attitudes towards women while simultaneously informing wider society that it is normal to objectify, sexualise and belittle women and their work in this way. Behind these questions are misogynistic assumptions of women’s roles in society and the hierarchy of their values. They reinforce the damaging idea that women should look a certain way or be a certain size, that they owe it to the public to discuss their private and personal matters. That somehow, they are public property.

Female celebrities and politicians are not puppets that can be strung along by the mainstream media to perform in order to appease their viewership with superficial promises of scandal, gossip and personal life divulgence. They are real women, real people who are hard-working, committed and successful in what they do. The least they deserve is to be treated with human decency and acknowledged for their achievements. The fact that it took Britney Spears’ documentary being released to finally shed some well-needed light on the subject proves how deeply ingrained harmful gender assumptions and stereotypes are in society’s subconscious. While we may have succeeded in cracking the protective shell of these gender norms, we still need to learn how to shatter it.