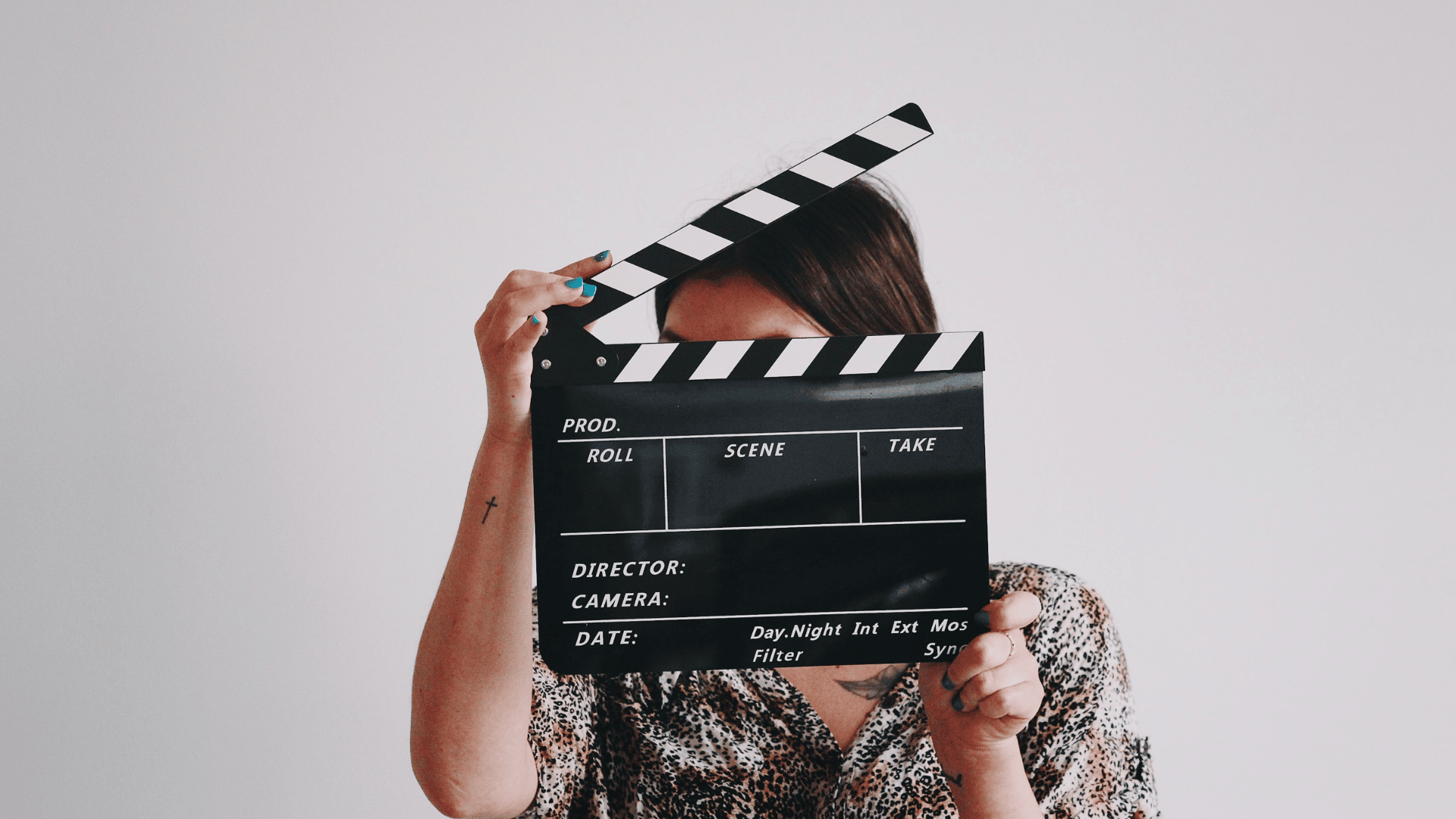 It is a privilege to witness legends perform. Kate Winslet is a legend on every count that I can think of. I must confess that I have been a diehard fan of her since her role in Peter Jackson’s masterclass, Heavenly Creatures released in 1994. Articles were popping up on digital media describing Kate Winslet’s performance in the HBO series, Mare of Easttown as priceless, sensational, brilliant, and so on with a subtle tone of surprise among the reviewers and the audience. Why were they surprised?

Before I digress into listing down the very many triumphant acting laurels that Kate Winslet has achieved in her life, I focus my thoughts on the stunning murder mystery, Mare of Easttown. The HBO limited series is a character study set in Pennsylvania, the not so perfect cousin of Boston or New York. The elegant, accented Brit makes it seem like a piece of cake with the way she can nail the look, sound and feel of the townspeople of Delaware County. Winslet plays the lead character of Mare Sheehan, the town police detective who has been called to investigate a murder to start with. But it becomes clear that the audience is in for a ride much beyond the mystery of a murder in this seven-part drama series. This character study showcases the grief and trauma of a divorced woman’s loss of her son to drugs and suicide while raising her grandson in the face of a custody battle with his mother who has been on and off the rehab herself. It also takes in ordinary strains of a common life that routinely pushes Mare’s buttons as she sways through her painful journey. Mare is also burdened with a prior unsolved case of a missing girl and another girl while the investigation is underway.

“What makes the show special is its achievement in the understanding of what real life could look like while in the guise of a murder mystery.”

What makes the show special is its achievement in the understanding of what real life could look like while in the guise of a murder mystery. Although, with each episode, the storytellers spin interesting webs to garner the attention of the audience and we are taken into the lives of the usual suspects and strangers as our doubts are raised and then lowered through the hour-long episodes of Mare’s police work. But this was not a murder mystery to begin with. You are not investing your time to find how it all ends but instead, how the journey takes place. How does Mare get back to normalcy after losing her marriage, her son, her daughter who moves away for college and her relationship with her best friend? These are the questions that cloud your mind while you embark upon this story.

Mare of Easttown has also been raving up the discussion on how female bodies are portrayed in TV shows. The Oscar-winning actress who has never been shy of performing nude scenes goes one step ahead and decides to portray a middle-aged woman’s body accurately in a sexual scene despite being offered the technologically induced magic of perfect bodies which has been the norm. She believes that the audience connected to her character in part because she is “a fully functioning, flawed woman with a body and a face that moves in a way synonymous with her age and her life and where she comes from.” Kate Winslet’s weight has been the talk of the tabloid media since her rise to stardom in the 1990s and she has frequently spoken about the pressures on actresses to maintain a particular appearance. In 2008, she told Vanity Fair about her early years of acting: “I was fat. I didn’t know any fat famous actress. I just did not see myself in that world at all, and I am being very sincere.’’

Winslet refines the character of Mare into multiple layers that could have easily been missed by other performers. She elevates every character around her with her sincerity and trueness to human emotions. The subtle expression on her face after being pleasantly surprised by a kiss or, the time when she breaks down in the middle of the night longing for her mother who hugs her after a near death experience, makes you realise the powerhouse of talent and ease with which legends like her are made of. Mare of Easttown celebrates emotions in the rawest sense possible and somehow, this brings you peace.