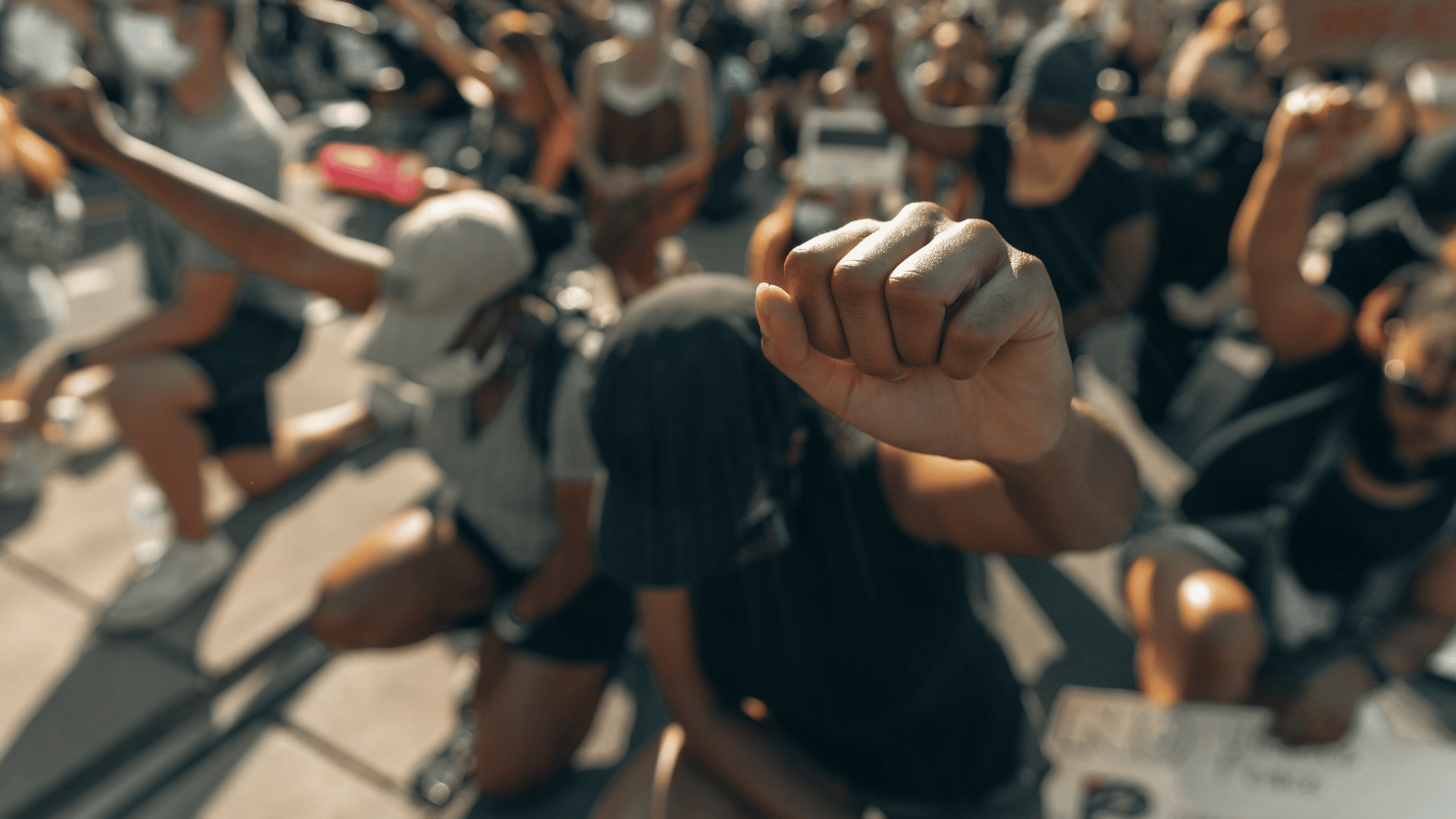 Nancy Herz was born in 1996. She is a Lebanese-Norweigien activist for human rights, women’s rights and religious freedoms. The principles of feminism, anti-racism and free speech are at the core of her work. In 2016, Herz’s article “We Are The Shameless Arab Women and Our Time Starts Now” kick started the #shameless movement in Norway. The aim was to reclaim a word often used derogatorily against Muslim or Arabic women: ‘shameless’. Herz has become a figure of public discourse on the topic. She advocates for women and girls to free themselves from any constrictive gender roles assigned to them – be it due to institutional patriarchal systems or a religious shame-honour culture.

A year later, alongside Amina Bile and Sofia Nesrine Srour, Herz published the book Shameless, cataloguing the stories of Muslim women and girls who have experienced negative social control. Their stories of limitation are on one hand inspiring and on the other a reminder that society has some way to go before stereotyping and stigmatisation against women, and specifically Arabic women living in Europe. They have received the Shameless Award (2016) and the Fritt Ord Tribute (2017) for their work.

Herz has worked with Amnesty International since she was aged 15 and is now a deputy member of Amnesty’s Norweigian board. She told Amnesty International: “This is what fighting against injustice is about. By using our voices, we can make the space for freedom of expression bigger… it’s an ongoing struggle, but I believe that we have to keep pushing towards a world in which everyone can enjoy their basic right of living freely.” In 2016, Herz received the Freedom of Expression Tribute award. Her memoir, Aren’t You Getting Married Soon? will be published later this year.

Fabiola Gutiérrez Arce is a Peruvian political scientist and researcher. The principles of feminism, safety and accountability are at the core of her advocacy. She has campaigned for a government-led independent inquiry to investigate cases of misconduct and violation of human rights throughout the 1990s, a period in which forced sterilization of women targeted Peru’s indigenous population. Arce centres her research work on cases of violence against women in armed conflict; she has undertaken fieldwork and data collection in high-risk or dangerous locations across South America. Her academic work led to her leading the Governance Training Commission of Amnesty Peru and the Environment and Human Rights and Legal Affairs commissions.

Since 2017, Arce is also one of nine elected International Board Members at Amnesty International. Her work here involves advising and holding Amnesty accountable. The International Board provides global stewardship and ensures that Amnesty complies with its policies and standards. It also appoints and directs Amnesty’s Secretary General and thus plays an important role in the day-to-day running of the movement.

Arce told Amnesty International: “We are determined not to let the injustices of the past go unaccounted for. Peru has a huge historical debt to women, and that’s part of what motivates me to work towards shaping a different future.”