Why does Hollywood still think body shaming is hilarious? 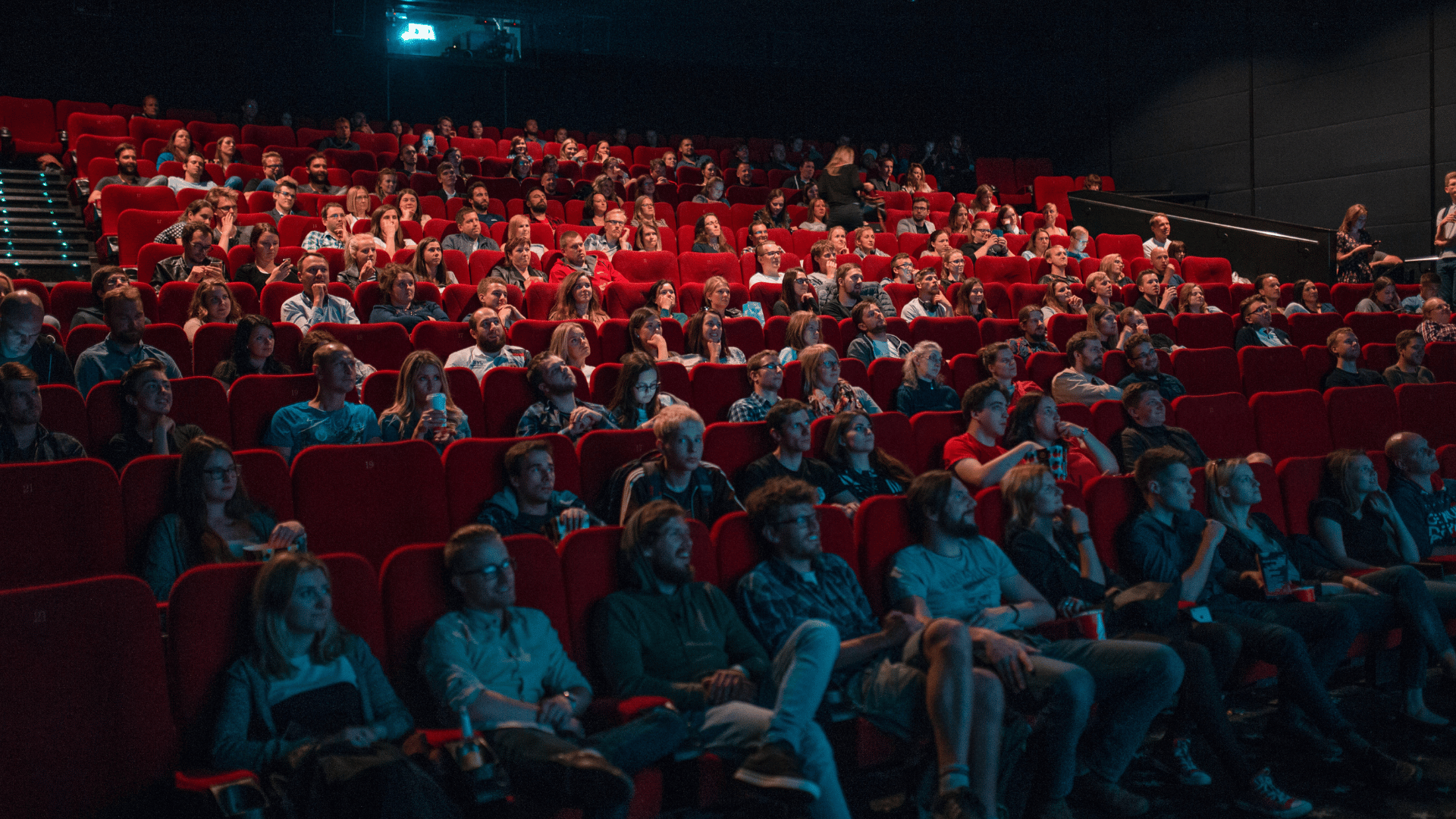 Although Hollywood is known as the forefront of creative media, and the home of the best and the brightest creatives, Hollywood film and television continuously fall victim to cheap gags and stereotyping. In this day and age, we are bombarded with stereotypes and tropes such as the funny fat friend, the sassy Black woman, the nerdy Asian, all of which are tasteless and unnecessary. The list is endless. One of these recurring themes in modern media is the use of body shaming as a comedic device. Women are commonly victims to this endless criticism, although men are not excluded from it, and it is seriously damaging the way we view our own bodies, and compare ourselves to those around us. Unfortunately, this cycle does not seem to have an end in sight, as these anti-fat messages are still being instilled in children, teenagers, and young adults to this day.

An almost iconic problematic movie is Shallow Hal (2001). Shallow Hal is troublesome on a multitude of levels, but the worst and most central aspect of the story is Hal’s hatred of fat women. He is hypnotised to only see inner beauty, thus seeing larger girls as slim and gorgeous. Why has beauty become synonymised with slimness? To rub salt in the wound, the gorgeous Gwyneth Paltrow is cast as the love interest, and is seen in a fat suit for segments of the movie. The use of fat suits is less of an attempt to be relatable and inclusive to all sizes, and more to advertise the actor’s thinness and to literally objectify fatness. Paltrow even said in an interview that she found her experience in the fat suit “so sad, so disturbing” because nobody would look her in the eye. The loss of thin privilege is an intensely dehumanising experience for those who are used to being conventionally attractive. It’s an equally humiliating experience for those watching the film, seeing their body shapes being peeled off so effortlessly by the thin actor underneath and their lives being parodied by people who do not understand.

Another favourite Hollywood trope is a storyline involving a larger woman suffering a life-threatening head injury, and is then so confused and disoriented that she sees herself as appealing – how unbelievable! In the film, Isn’t It Romantic (2019), Rebel Wilson plays a character who wakes up inside a romantic comedy after she hits her head. Only after the accident, does she notice attractive men making grand romantic gestures in order to gain her attention. Is it really so far-fetched that attractive men, such as characters played by Liam Hemsworth, find women with a physique like Rebel Wilson attractive? Similarly, in the film I Feel Pretty (2018), Amy Schumer plays a character who falls off a spin bike, and wakes up with a newfound sense of self-esteem and confidence. In each film, the entire comedic aspect of the story is the fact that the “fat ugly girl” either believes she is attractive, or believes that men see her as attractive after she hits her head. Hollywood somehow still finds it hilarious to think that a larger woman could be seen as attractive, could have an ounce of self-worth, or could be the star in her own romantic story.

“For generations, people of all shapes and sizes were ingrained with fears of becoming fat and the social consequences of it.”

The current ‘ideal’ female figure is made up of a set of unattainable contradictions – ultra-slim but not too bony, curvaceous but not too broad, wide hips but a small waist, strong but still dainty and graceful. We are unknowingly surrounded by anti-fat messages such as these, and the damaging effects of this reach far beyond women who are heavier-than-average and it instead harms all those who view it. For generations, people of all shapes and sizes were ingrained with fears of becoming fat and the social consequences of it. Studies show that 40 per cent of primary-school-age girls are dissatisfied with their body size, with children as young as three years-old demonstrating an investment in the thin ideal, and five- and six-year-old children reporting a desire to be thinner and to diet.

Body image issues are not exclusively a woman’s issue. Studies have shown that a surprisingly high proportion of men are dissatisfied with, or are preoccupied with worries regarding their appearance. A study in the US found that the percentage of men dissatisfied with their overall appearance is now at 43 per cent, almost tripling in the past 25 years and that now nearly as many men as women are unhappy with how they look. Men are forced into silence regarding their worries out of fear of being seen as weak. In recent years, a number of celebrities have spoken out about their struggles with eating disorders: ex-Doctor Who star Christopher Eccleston, Dennis Quaid, Billy Bob Thornton, and Zayn Malik have all spoken about their battles with anorexia; Russell Brand, John Prescott, and Elton John have also spoken about bulimia.

Male bodily dysmorphia manifests in a way that is totally different to women – while women are told to slim down, men are told to tone and bulk up. This has been heightened by the “superhero effect,” and the intense training that goes into portraying a superhero on-screen. Stars like Hugh Jackman, Robert Downey Jr., Chris Hemsworth and Chris Pratt have all been seen to shed pounds and transform into the ideal male body type. Research has shown that 90 per cent of teenage boys who go to the gym do so to “bulk up.” Men, although equally insecure about their bodies as women are, are more likely to suffer from ridicule regarding both their bodies and their feelings regarding their image. Although the body positivity movement has benefitted women in the sense that society calls out and cancels those who insult women for their size, men do not enjoy the same benefits and continue to be mocked and taunted for not looking like those we see in television and movies.

Men are also severely affected by these cheap laughs. In Avengers: Endgame (2019), as Thor battles with his own inner demons and his fear of failure manifesting in the demise of his home, he (like many others) reached for alcohol and high-calorie snacks as a means of comfort. Marvel could have taken this as an opportunity to shine a light on mental health, trauma, and substance abuse but instead Thor is illustrated as a non-stop fat joke. He is introduced in the movie with his shirt off, showing his prominent beer belly, in an attempt to parody Chris Hemsworth’s usual captivating shirtless scenes. This further perpetuates the idea that fat people have “let themselves go,” or are “lazy,” or whatever other nasty stereotype, and totally belittles the body positivity movement. “Fat Thor” seemed to be the butt of every unnecessary joke or comment throughout the movie, and this alienated members of Marvel’s loyal fanbase.

Whether conscious or unconscious, there is an inherent bias within our society that benefits those who are slim and villainises those who are larger. It is easy to fall into the trap of believing that we have grown to become more accepting, with Melissa McCarthy and Rebel Wilson being two highly-paid and highly-respected actresses in Hollywood, but we must not ignore those moments within pop culture that reinforce the damaging stereotypes about larger bodies. We must demand better storytelling, and reprimand those within the industry who think that they can continually profit from cheap gags with no repercussions. We must protect those who are hurting because of this humiliation, and let future generations live the lives that we dreamed of where they are freed from this harmful gaze.