Free journalism is dying in Poland 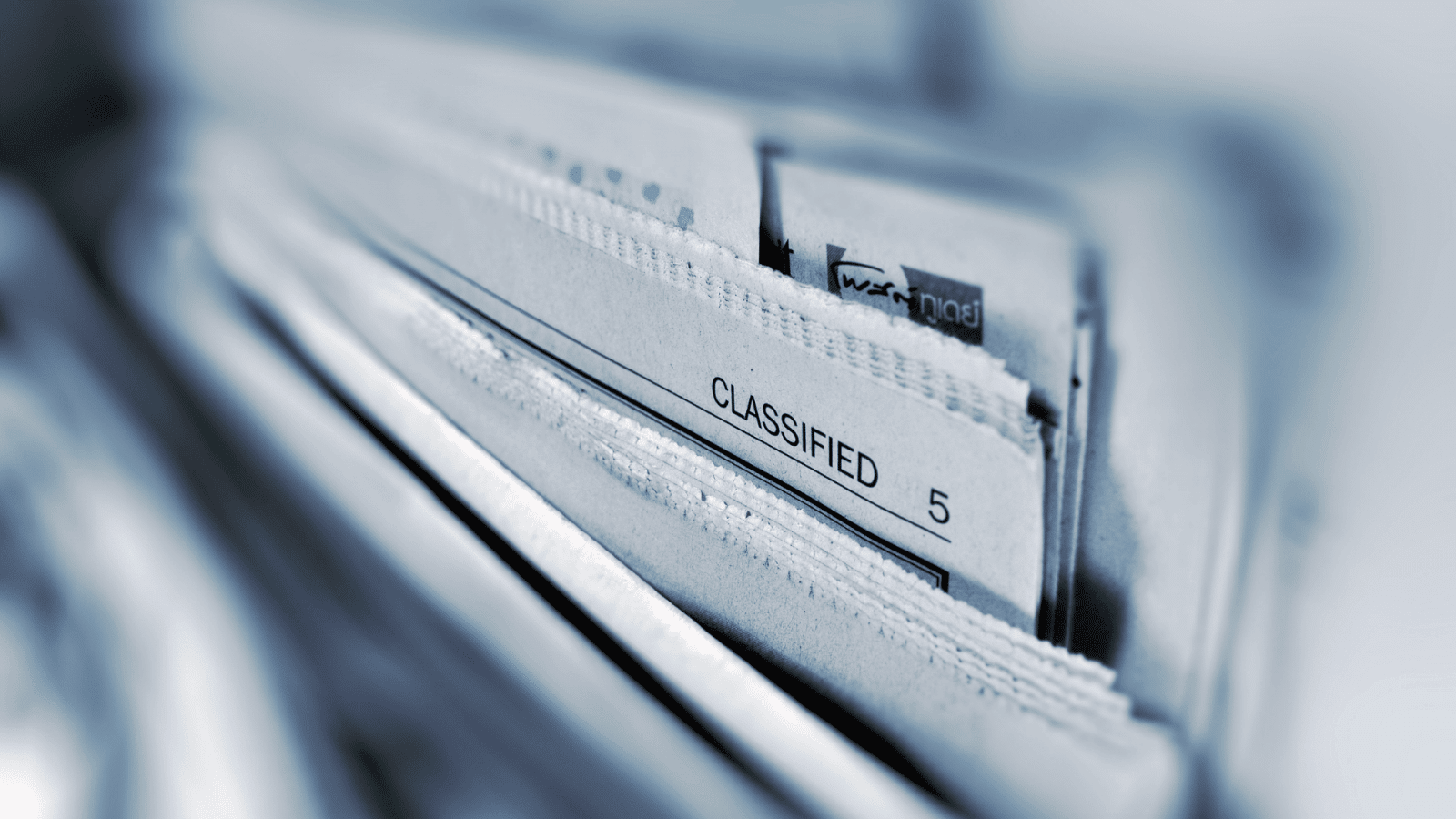 Poland’s turn towards the authoritarian has been making international headlines. The ruling party PiS has been taking a page out of Hungary’s book and implementing utterly anti-democratic policies. In recent months, the country has been attempting to censor liberal media outlets that openly critique the government. As a result, Poland has fallen 44 places in the world freedom of press ranking in the last 5 years.

The activities of media outlets are being heavily interfered with by the government. Any journalist who hints at dissatisfaction with PiS is being landed with cases of defamation. Some courts are even making use of article 212 of the Polish criminal code which sentences journalists to up to one year in prison. These are undoubtedly scare tactics by the ruling party to silence any criticism which could put them in jeopardy. They overrun the media with cases so these outlets do not have sufficient time to put into their reporting. It also puts extreme economic pressure on these organisations who could be forced to close their doors.

“The newspaper Gazeta Wyborcza has been the main target of many of these attacks. In November 2018 they revealed a corruption scandal that forced the head of the Financial Supervision Authority to resign. This labelled them as a threat to the National Bank who called for the removal of all articles relating to the topic.”

The government supported this blatant censorship and continues to make efforts to silence the country’s most popular left-leaning publication. It is clear they aim to protect their reputation ahead of the 2023 general elections. By turning the public against liberal news sources, the government could consolidate its power for the next election.

In a bid to further undermine public trust in these media outlets, PiS has been funding right-wing news sources. These newspapers are beginning to become mouthpieces for the government to push their conservative agenda. They are assigning directors to these organisations who are fiercely loyal to the party. If employees express opposition or even neutrality to the sitting government they are let go from their jobs. The most important media oversight body was also abolished. They established The National Media Council in its place whose members were appointed by the ruling party; a blatant conflict of interest.

The government is also trying to monopolise media outlets by encouraging companies they have ties with to buy up media organisations. One state energy firm controlled by PiS acquired ownership of Polska Press. This put over 20 Polish newspapers in the hands of the ruling party. This is a clear violation of the democratic ideals Poland agreed to upon entry into the EU. At this point, there is little stopping them from removing all opposition news sources.

However, this shift towards media censorship has not occurred without opposition. Although the media is under mounting pressure from PiS they are refusing to go silently. In February, many Polish newspapers blacked out their front pages in protest of the government’s suppression of the press. They continue to fight against these attacks but the state’s increasing control over the media is making this more difficult by the day.

Poland is not the only one that is on the brink of having no free press in Europe. Many countries in Eastern Europe like Greece, Slovakia, and Hungary have come under fire for their censorship of the media. This is said to be attributed to the rise in populism across the continent. This is particularly true for Hungary which is under the leadership of populist politician Viktor Orbán. They are introducing increasingly authoritarian policies such as border closures and election postponements.

Hungary’s frightening fall into authoritarianism could be the fate of Poland if the EU does not act swiftly. Should the EU fail to put a stop to the Polish government’s anti-democratic policies, the effects for its citizens could be life-changing. A free and independent media is essential to a fair society. PiS must be prevented from stripping the right to free press from its people.

Featured photo by AbsolutVision on Unsplash