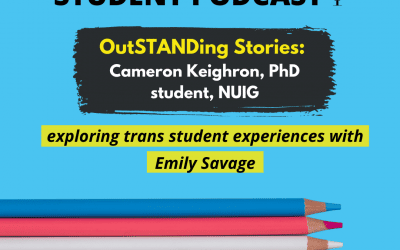 Emily Savage interviews Cameron Keighron, a PhD NUI Galway student. Cameron chats about exploring their sexual orientation and gender identity throughout their undergraduate and postgraduate time on campus, and the variant forms these expressions and experiences have taken over time. In this episode, they also reflect on positive changes that have occurred for students both on campus and nationally, where further work is needed and offers advice to any student who may be going through a similar experience. 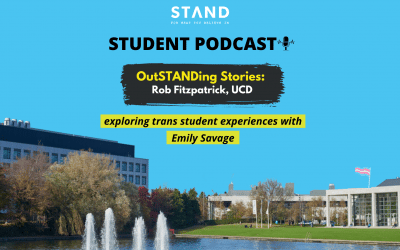 In the third episode of our series ‘OutSTANDing Stories’, Emily Savage interviews Rob Fitzpatrick, a social science student and current auditor of the Literary & Historical Society in UCD. Rob chats about overcoming his early difficulties of starting as a fresher in the college and the endless benefits of engaging in society life and fostering supportive connections, which doesn’t necessarily have to be limited to the LGBTQ soc. While Rob feels like his experiences have shaped the direction of his studies, he also chats about the importance of choosing a path that speaks to your own personal goals and dreams rather than one you think you should be limited to or feel compelled to do, solely based on identity. 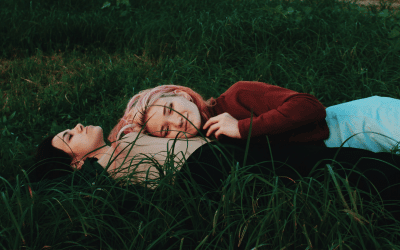 Why does queer media focus on male relationships and overlook female ones?

Representation for queer women in media is sorely lacking, and good representation, even more so. Content is either hypersexual or targeted at a very young audience – two extreme ends of a spectrum with slim pickings in the middle. 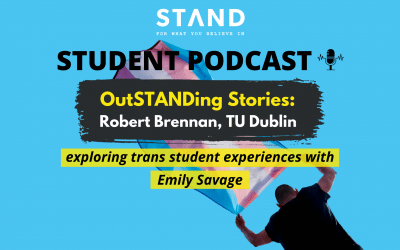 In the second episode of our series ‘OutSTANDing Stories’, Emily Savage interviews Robert Brennan, a first-year student in TU Dublin as they discuss their lived experiences as a trans student in third-level education so far. Robert details the network of supports available to them such as the campuses LGBTQ soc, the SU and the Welfare and Equalities Officer, campus counselling services and outside organisations such as TENI and BeLong To. Robert stresses the importance of having people on your side who are willing to advocate for you, so you don’t have to just advocate for yourself. Robert also discusses the impact of online learning and concerns around starting face-to-face lectures in September with the possibility of being misgendered more by lecturers or classmates. 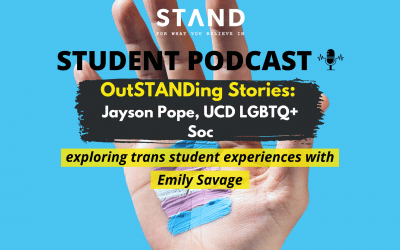 by Emily Savage | May 6, 2021 | Archive, Diversity and Inclusion, Podcasts

In the first episode of our new series ‘OutSTANDing Stories’, Emily Savage interviews Jayson Pope, Auditor Elect of UCD LBGTQ+ Society and volunteer with BeLonG To, as he discusses his lived experiences as a trans student in UCD. Jayson discusses his identity and the joys and issues he’s faced in both social and academic settings upon entering third-level education. For Jayson, his position as a trans student has directly impacted what he hopes to do in life. In this episode, he also offers outlets of support to any student who is going through a similar experience. 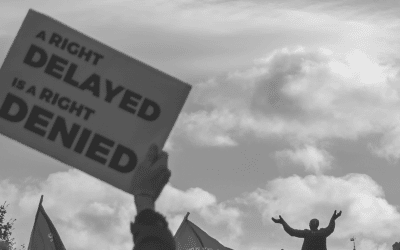 In February of this year, Minister Roderic O’Gorman published the White Paper detailing a new system of reception and accommodation for International Protection Applicants. 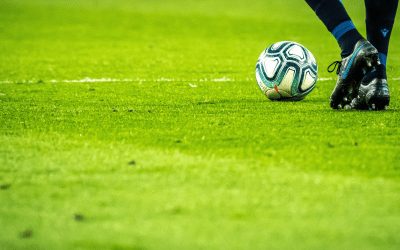 The people’s game? Racist football in a divided society

Born out of the Betar movement, Beitar Jerusalem is one of Israel’s top football teams which has acted as a symbol of anti-Arab racism ever since, with even its own supporters identifying themselves as “the most racist football team in the country.” 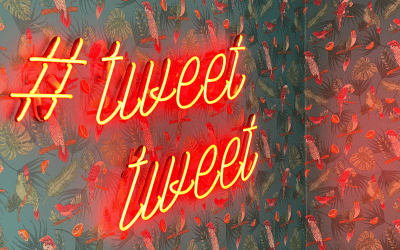 Who wore it better? A look at how minority voices are overshadowed online

As trends in online virality grow beyond anything anyone ever imagined, the voices of those in the minority who have paved the road for social justice are typically disregarded if and when a majority voice screams the same story a little louder. How is it fair that we can be selective in our appreciation and acknowledgment of such movements? 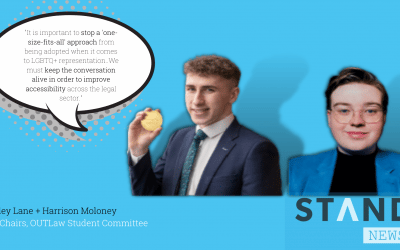 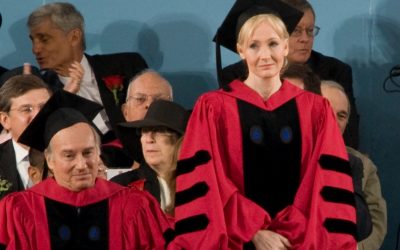 Last December, JK Rowling was announced as a winning recipient of the annual Russel Prize for 2020, for her controversial essay on sex and gender, which, when first released, triggered public outcry due to the transphobic nature of the piece.