The conflict between Armenia and Azerbaijan, explained

One of the world’s longest-standing conflicts has been re-ignited by Armenia and Azerbaijan with their struggle over Nagorno-Karabakh, a mountainous territory of 150,000 people. Here’s the 32-year conflict explained.

Alexei Navalny: Putin Critic out of Induced Coma after Poisoning

The Russian “anti-corruption” campaigner, Navalny, has been discharged from acute inpatient care, after becoming ill on his flight from Siberia in August. It was not long before allegations of poisoning were banded about, and the future of Russian politics was called into question. He is however to remain under supervision as the long term effects of his condition are not yet known.

Has COVID-19 Impeded Free Speech? The “Land of Origins”, COVID-19 and Personal Liberties.

COVID-19 is attacking not only our ability to be heard but also the legitimacy of that voice. The Federal Democratic Republic of Ethiopia is one of the many prevalent examples where freedom of speech has been hindered by COVID-19’s continued exponential growth. Unlike other examples I could use, Ethiopia could disproportionately suffer from the stripping of such freedoms.

UK and Refugees: Between Dehumanisation and Demonisation

Detached reporting of asylum crossings in the English Channel resemble “a sports commentator watching a boat race or a tour operator on a whale watching tour.” Dehumanising refugees is is a long-standing problem within UK journalism that is seeping into politics and impacting the lives of those seeking international protection.

The Politics of a Global Pandemic

As the world adjusts to living with Covid-19, combatting the virus has become another platform for certain brands of politics. When politicians of different ideological beliefs clash, and the authority of science is called into question, what results is a fractured and uncoordinated response that only perpetuates the pandemic.

Donald Trump’s Threat to the US Elections

Donald Trump suggested on 30th July that the election be delayed – an idea which most press outlets and even the US congress assured was not going to happen, putting the president firmly in his place. Trump didn’t think his latest election threat all the way through, but he continues to set a terrifying precedent for a nation which touts itself as a global inspiration for democracy. 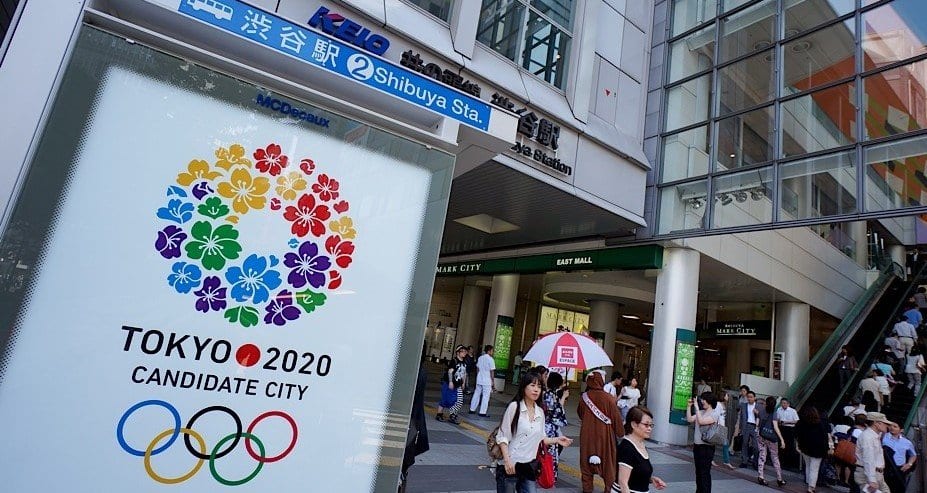 Olympic Dreams: The Cost of Labour Exploitation for the Worlds Biggest Sporting Events

The Tokyo 2020 Olympic Games would have been happening this summer if it was not for the outbreak of Covid-19. These games, and many mega sporting events before them, have been plagued by human rights abuses of workers. What needs to be done in order to prevent this?

Greenwashing Austerity: What Do Young Greens Feel About the New Government?

The General Election of February 2020 feels like a world away now. Not only do the pre-social distancing days seem like a weird alternative universe, but also the hopes for radical change which many, particularly young, people dared to hold as they headed to the ballot box are starting to seem like a crazy dream. As the coalition of Fianna Fáil, Fine Gael and the Green Party settle into the Dáil, the political landscape of the next five years is beginning to come into focus.

Survival of the richest: As Brazil’s COVID death toll mounts, its president celebrates his own recovery.

Brazil has been devastated by over 2 million Coronavirus cases and more than 90,000 deaths, second only to the United States. In spite of these alarming figures the country’s far right president Jair Bolsonaro has regularly dismissed the severity of the disease, calling it a “little flu”, and boasting that his athletic background would save him from becoming seriously ill should he contract the virus. Bolsonaro was later held to this claim on 7 July when the president tested positive for COVID-19.

When Britain returned the former colony to China in 1997, it marked the beginning of Beijing’s attempts to re-integrate Hong Kong. The introduction of a new national security law signifies a more forceful and legally binding step in the removal of Hong Kong’s independence and autonomy.