Survival of the Richest: As Brazil’s COVID death toll mounts, its President celebrates his own recovery. 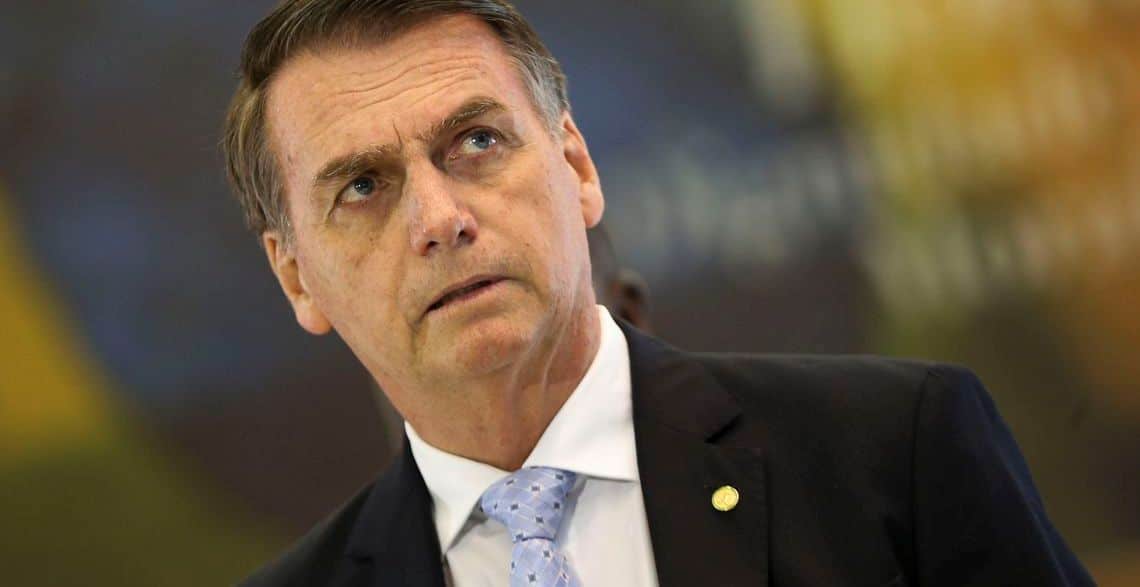 At time of writing, Brazil has been devastated by over 2 million Coronavirus cases and more than 90,000 deaths, second only to the United States. In spite of these alarming figures however, the country’s far right president Jair Bolsonaro has regularly dismissed the severity of the disease, calling it a “little flu”, and boasting that his athletic background would save him from becoming seriously ill should he contract the virus.

Bolsonaro was later held to this claim on 7 July when the president tested positive for COVID-19. After withdrawing for a number of weeks to work remotely at the presidential palace, Bolsonaro posted a message on Twitter confirming that he had received a negative test result. The tweet was accompanied by a photograph of the smiling politician brandishing a box of hydroxychloroquine, the malaria drug which scientists have repeatedly deemed ineffective in treating COVID-19.

Bolsonaro’s latest message to the Brazilian public in light of his own experience with the virus was “What are you afraid of? Face up to it”. The president has consistently claimed that restrictions on businesses will be more damaging than the illness itself and insists that the stay-at-home measures are needlessly hurting the economy. Even though cases are rising in 10 of the country’s 26 states; governors and mayors are continuing to loosen restrictions in many towns and cities in an attempt to avoid further economic devastation.

While Bolsonaro downplays the severity of the virus and boasts loudly of his recovery, millions of the country’s citizens suffer the consequences of their president’s neglect. Brazil is infamous for its vast wealth disparity. In large cities such as Rio de Janeiro; luxury houses, hotels and white beaches border favelas, low income neighbourhoods comprising flimsy shacks, where about 1.5 million people live in overcrowded and unsanitary conditions. In these neighbourhoods there are no health services, PPE is scarce, people are unable to work remotely, and the inhabitants live so close together that social distancing is impossible.

However, perhaps the Brazilian communities most in danger of suffering the effects of COVID-19are the indigenous Amazonian tribes. The six cities with the highest coronavirus exposure are all on the Amazon River, and activists have warned that Brazil’s indigenous communities are at risk of being wiped out completely due to their susceptibility to highly contagious diseases. Brazil’s indigenous population has always been socially and economically vulnerable. The current pandemic has only exacerbated their struggles with poverty, substandard medical care and often, violent land invasions. Furthermore, when the army colonel in charge of the Indigenous health agency flew to Yanomami villages in order to deliver PPE and administer tests, several tribe leaders complained that the endeavour was merely a photo opportunity.

“While Bolsonaro downplays the severity of the virus and boasts loudly of his recovery, millions of the country’s citizens suffer the consequences of their president’s neglect”

The Brazilian president, claiming death to be inevitable, remains self-assured in his reckless response to the pandemic, even in the face of growing public scrutiny. In the international press, Bolsonaro is commonly dubbed “the Trump of the Tropics” likened in severity and incompetence to his North American counterpart. There are few countries in the world currently permitting entry to Brazilian citizens, with even Uruguay and Paraguay closing their borders with Brazil.

On top of international condemnation, Bolsonaro is also experiencing criticism within his own country. Earlier in July, an umbrella group of unions and social organizations representing more than one million Brazilian medical professionals filed a complaint to the International Criminal Court in The Hague, Netherlands. They accused  Bolsonaro of committing a crime against humanity by reacting to the outbreak with contempt, neglect and denial. Around the same time, a judge of the Brazilian Supreme Court blasted the militarization of the Ministry of Health, for bringing about a “genocide” of the indigenous population.

Additionally, 152 Catholic bishops in Brazil have condemned the president’s pandemic strategy in an open letter, whereby they accused the government of purposely employing arguments, such as the advocation for hydroxychloroquine, that are unscientific in order to normalize a plague that is killing thousands and to act as if this were an accident or divine punishment. Bolsonaro has even encountered opposition within his own government, resulting in the departure of two consecutive health ministers in the months of April and May due to disagreements over measures undertaken to tackle the virus.

Brazil has recorded more than 1,000 COVID-related deaths a day since early July, and with the number of cases continuing to spiral among vulnerable communities, this worrying trend shows no sign of coming to a halt. Amid the devastation, the country’s leader, despite having experienced the effects of the virus himself, flouts social distancing measures and, at times, refuses to wear a face-covering. Bolsonaro’s illness symbolizes the rampant inequality which exists in Brazil. The president’s recovery from the virus does not demonstrate the effectiveness of hydroxychloroquine, nor the benefits of leading an athletic lifestyle. Rather, it shows the basic reality that access to quality medical care, which is denied to Brazil’s poorest citizens, means a greater chance of recovery.