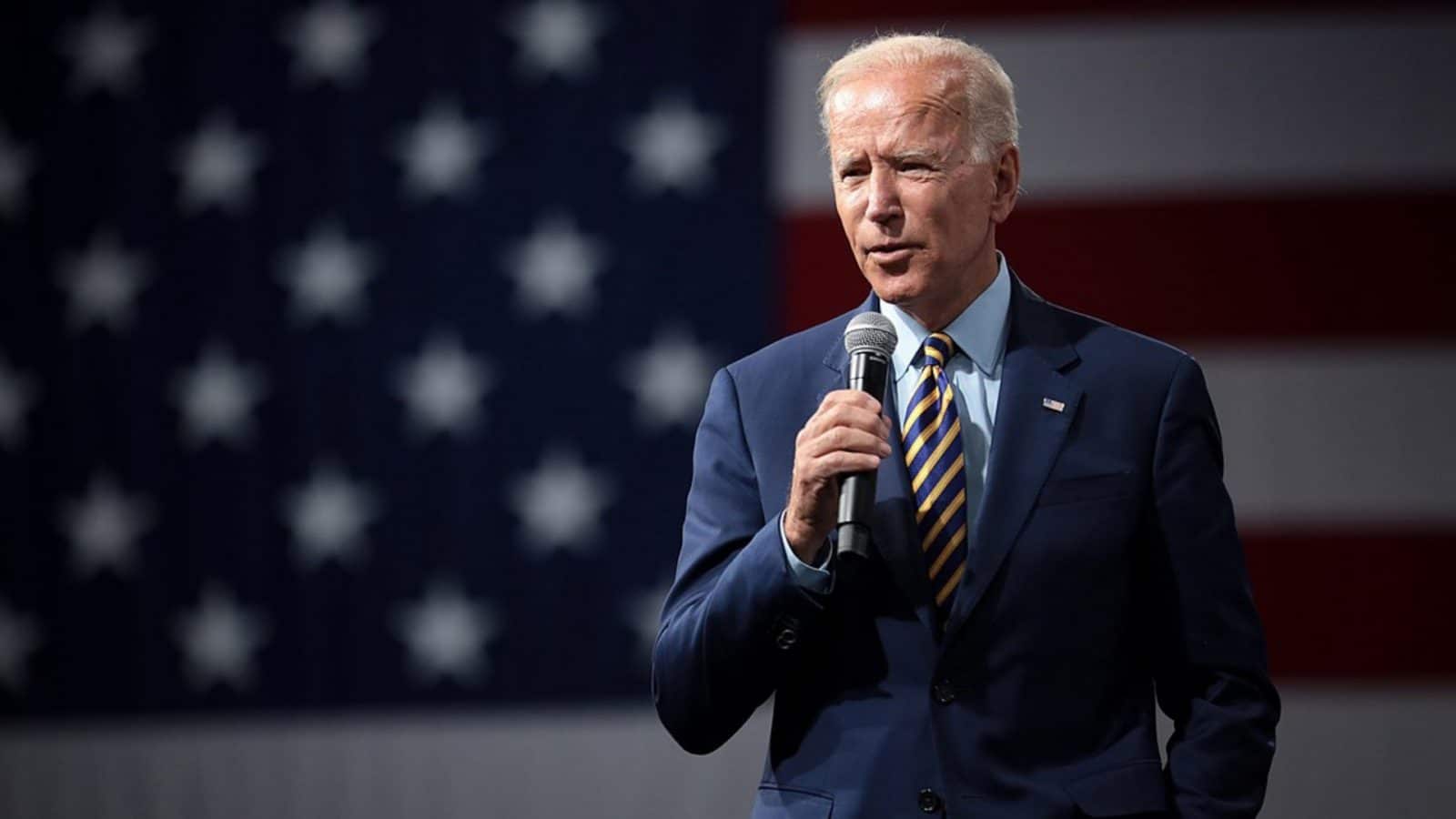 On 26th February 2021, one month after his inauguration as President, Joe Biden authorised air-strikes targeting Iranian backed fighters in Syria. 22 people were killed in the strikes launched in retaliation for rocket attacks in neighbouring Iraq, in which an American contractor was killed and a number of coalition troops, and one US service member, were injured. The timing here is significant. Occurring a fortnight after Biden, in what has been described as historic policy shift, ended US support for Saudi Arabia’s protracted six-year intervention in Yemen, the cause of one of the world’s worst humanitarian disasters. It was also just nine days after Biden and the Israeli Prime Minister Benjamin Netanyahu, in their first phone call, reaffirmed close cooperation in matters of security while pledging to advance peace between Israelis and Palestinians and in the broader region.

The decision-making behind the strikes, then, is simple. First, it sends a calculated message that the US remains willing to assert itself with force on the world stage. Second, it signals continuity in a long-standing policy direction to employ air-strikes as a means of risk averse, limited intervention and method of message sending. Third, it seeks to reinforce trust with US regional allies. Lastly, it signals a carrot-and-stick approach to US-Iran relations. Biden is attempting to project a no-nonsense approach to Iranian regional ambitions while seeking also to find a path, albeit a long one, toward diplomatic re-engagement. The ultimate aim of which is the US re-entering the JCPOA, reversing the previous administration’s decision to abandon Obama’s signature foreign policy achievement.

It is clear, then, that there is a significant degree of continuity here from previous Democratic administrations where a mixture of coercive diplomacy, deterrence and engagement were the modus operandi for US international relations. Biden’s cabinet picks, particularly, National Security Advisor, Jake Sullivan; Secretary of State, Anthony Blinken; and Secretary of Defence, Lloyd Austin, are indicative of this. Having all served in the Obama administration in more junior positions but, nonetheless, shaping a foreign policy where limited application of American military might go hand-in-glove with diplomatic engagement. Nonetheless, the Biden foreign policy is one that will be shaped by conditions created in the last four years and not a return to those of 2008. The US cannot be seen to roll back to a dove-ish standpoint on Iran; rather, it is the opposite. While Biden will undoubtedly move away from the failed “maximum pressure” policy of the Trump administration, he cannot be seen to retreat from this position entirely. For instance, the US is demanding Iran make the first steps towards re-compliance with the conditions of the JCPOA before any sanctions will be lifted, a move which will more than likely not work and may cause concern amongst the agreement’s European signatories.

“It is clear, then, that there is a significant degree of continuity here from previous Democratic administrations where a mixture of coercive diplomacy, deterrence and engagement were the modus operandi for US international relations.”

Biden, in his first major foreign policy address, stated that “Diplomacy is back”, the Obama administration’s foreign policy created many of the conditions that alienated significant portions of the electorate and fuelled isolationist sentiment. Factors which helped create the conditions for the Trump presidency. For instance, in trade, the abandoned Trans-Pacific Partnership Agreement was perceived to endanger US workers. In Defence, the disastrous intervention in Libya and the continuation of endless war in the Middle East, particularly, Afghanistan. Biden, in the same address, alluded to this, stating, “There’s no longer a bright line between foreign and domestic policy. Every action we take in our conduct abroad, we must take with American working families in mind.”

The air-strikes, then, must not be seen in isolation. Rather, along with US efforts to re-engage with allies alienated under the previous administration and re-joining the Paris Climate Agreement. Moves which reaffirm the importance of multilateralism return the US to the fore of the “rules based international order” while safeguarding domestic interests. They are, then, the first steps towards Biden treading a fine line between broad diplomatic reengagement undergirded by coercive credibility and, in a much-altered global landscape, seeking to create a sense of continuity, stability as well as change. Lastly, with the US riven by internal crises and in the midst of deadly pandemic, Biden’s first foreign policy actions reflect the easy decisions of an executive with more pressing issues at home than abroad.