Book or Play: Asking for it under review 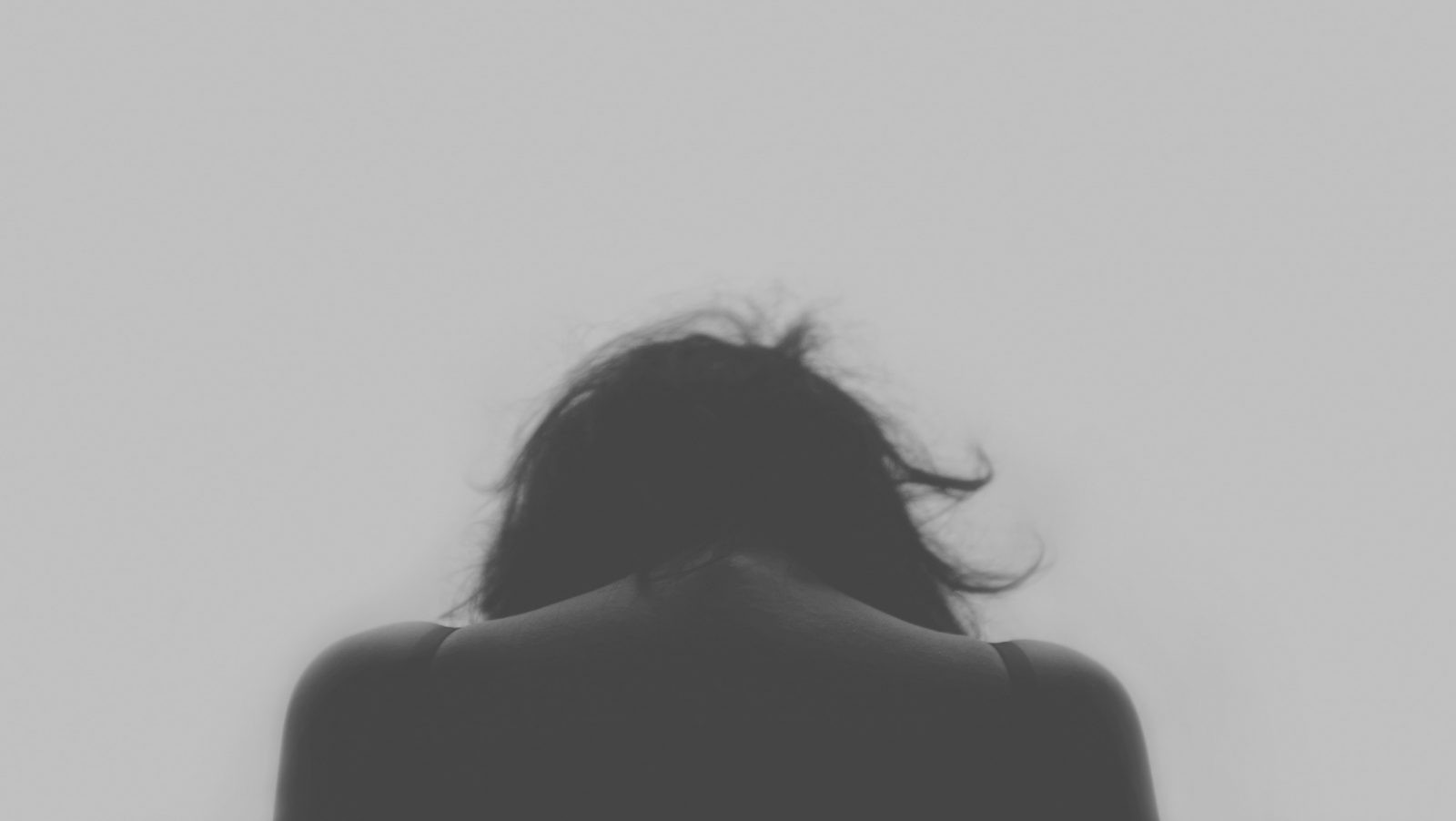 The book: the origin of everything

Louise O’Neill’s Asking For It follows a teenage girl named Emma who is raped by a group of football players at a party in her hometown.

One of the strengths of Asking For It is that the protagonist, Emma, is definitely not a “nice girl.” She’s unlikeable, arrogant and slut shames other women at the beginning of the book. This was an excellent choice on O’Neill’s part:in the end, the reader doesn’t feel sorry for Emma because she’s a lovely, likeable person, they feel bad because what happened to her should never ever happen to anyone.

Emma’s attackers post images of the assault on a Facebook page called “Easy Emma.” Emma is completely unable to escape the situation, and it’s difficult and painful to read about because you want to help her. She doesn’t have a good support system at home or in school and it’s hard to watch her crumble.

O’Neill is an exceptional writer. There’s many moments and pieces of writing in this novel that will stay with the reader. Emma thinks, “My body is not my own anymore. They have stamped their names all over it.” This is such an incredibly powerful quote, one of several in the novel. It’s striking how real the teenagers sound in their way of acting and speaking. The events of this novel feel like they could happen in any town.

Asking For It should be required reading in secondary schools in Ireland as consent is such an important subject matter. This book is an essential read for young people in Ireland and across the world. It made O’Neill one of leading voices of feminism in Ireland.

The play: another immersive experience

The stage adaption of Louise O’Neill’s award-winning 2015 book Asking For It returned to the Gaiety Theatre during the month of October. This nauseatingly authentic play illustrates the life of the beautiful, queen bee Emma O’Donovan, whose life is torn up before her eyes after becoming the victim of a gang-rape and subsequent social media attack. This harrowing production artfully and poignantly depicted the all-too-common mentality victim-blaming prevalent of people in Ireland and beyond.

The beginning of the play with its narration of Emma and her friends, going about their daily life, is a situation all too familiar for the majority of the audience, filling the viewer with even more dread about what we all know is to happen next. The characterisation of Emma as not so sympathetic an individual makes this even more striking. Despite the fact that we could go so far as to dislike her during the early part of the play, we nevertheless are filled with empathy for her when the aggression occurs.

The second half of the play is utterly disturbing and distressing. We see Emma and her life after the incident. She is a shell of her former self; a shadow. The difficulties caused to her parents by the situation also result in some fantastically moving and upsetting interactions that are sure to touch the viewer right where it hurts. During the final scene the room is filled with this deafening silence, and the tense emotion is absolutely tangible. There is almost an unwillingness to applaud at the end – how could one show appreciation for such an agonisingly excruciating event?

Aisling Kearns deserves chief credit for her captivating portrayal of complicated Emma. However, the energy and ultimate genuity afforded to the stage by each actor is a work of genius and has afforded thousands of audience members the invaluable opportunity to challenge the harmful attitude of rape-culture and to ask the question “Is anyone ever asking for it?”

Photo by Volkan Olmez on Unsplash

Browse more stories below or sign up to our newsletter to receive our top news straight to your inbox!

I May Destroy You: Letting go or making sense of it?

Written and co-directed by the charismatic talent, Michaela Coel, who also plays the lead role of Arabella, I May Destroy You is one of the best portrayals of millennial life in recent times.

Do we need a Gossip Girl reboot?

The original series had us romanticising a world of materialism fuelled by the capitalism of the millennial boom. But as these ideals came crashing down around us, viewers of Gossip Girl began using the series as a form of escapism from the surrounding depression. Will the newest reboot represent a more diverse, inclusive and relatable version of the Upper East Side?

Women in the MCU

A look at how the MCU have finally provided an in-depth insight into the humane and vulnerable side of the female superhero.

“Maya’s encounters with the injustice of the Sri Lankan violence were silenced by the fear and oppression which reigned over the nation for decades. Paper Planes is an anthem of protest against the scapegoating stereotypes which plague the immigrant communities of the world.”

Deepthi Suresh reviews the Korean Netflix drama ‘Crash Landing on You’ and explores how it transcends stereotypes of both North and South Korea.