The people’s game? Racist football in a divided society

Born out of the Betar movement, Beitar Jerusalem is one of Israel’s top football teams which has acted as a symbol of anti-Arab racism ever since, with even its own supporters identifying themselves as “the most racist football team in the country.”

Who wore it better? A look at how minority voices are overshadowed online

As trends in online virality grow beyond anything anyone ever imagined, the voices of those in the minority who have paved the road for social justice are typically disregarded if and when a majority voice screams the same story a little louder. How is it fair that we can be selective in our appreciation and acknowledgment of such movements?

Do we need a Gossip Girl reboot?

The original series had us romanticising a world of materialism fuelled by the capitalism of the millennial boom. But as these ideals came crashing down around us, viewers of Gossip Girl began using the series as a form of escapism from the surrounding depression. Will the newest reboot represent a more diverse, inclusive and relatable version of the Upper East Side? 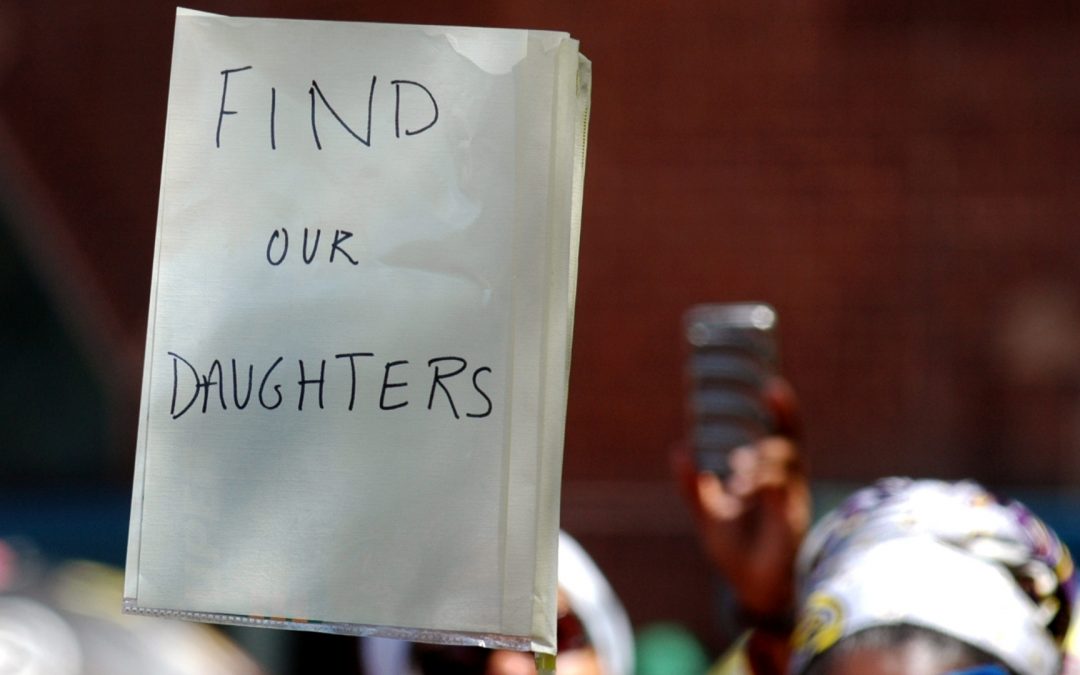 Is the kidnapping crisis in Nigeria exposing performative activism?

The hashtag #bringbackourgirls was shared all across the world, being used over one million times within the three weeks following the kidnapping by Book Haram. In the 7 years since the abduction, some of the girls have escaped or been freed, however, many are still missing.

All American: Political violence is at home in the United States

Comparisons of recent riots at the US capitol to ‘third world countries’ is not only a short-sighted generalisation, but also deflects attention away from the fact that political violence is, in reality, distinctly American.