The issue of Chinese Uighur camps

There have been reports of sexual assault coming from Uighur Muslim sections of China. Emily Murphy explores the wider issue of the potential human rights crimes involved.

Root causes of the Israel-Palestine conflict

The Israel-Palestine conflict is one that has dominated global news for decades. The tensions between both sides run deep and the world is divided in its support. However the situation is not as clear-cut as most people believe, and the timeline is much greater than many realize.

The misogynistic reality of media interviews

From the hills of Hollywood to the chambers of Parliament, misogyny rears its ugly head in the form of a media who incessantly seem to value the achievements of women based upon their physical appearance, their relationship status and their ability to balance family and professional life.

For years, interviewers have exploited young and successful women, at the expense of their sanity and comfort. Unfortunately, this is not a historical problem, and is still prevalent in modern-day media. 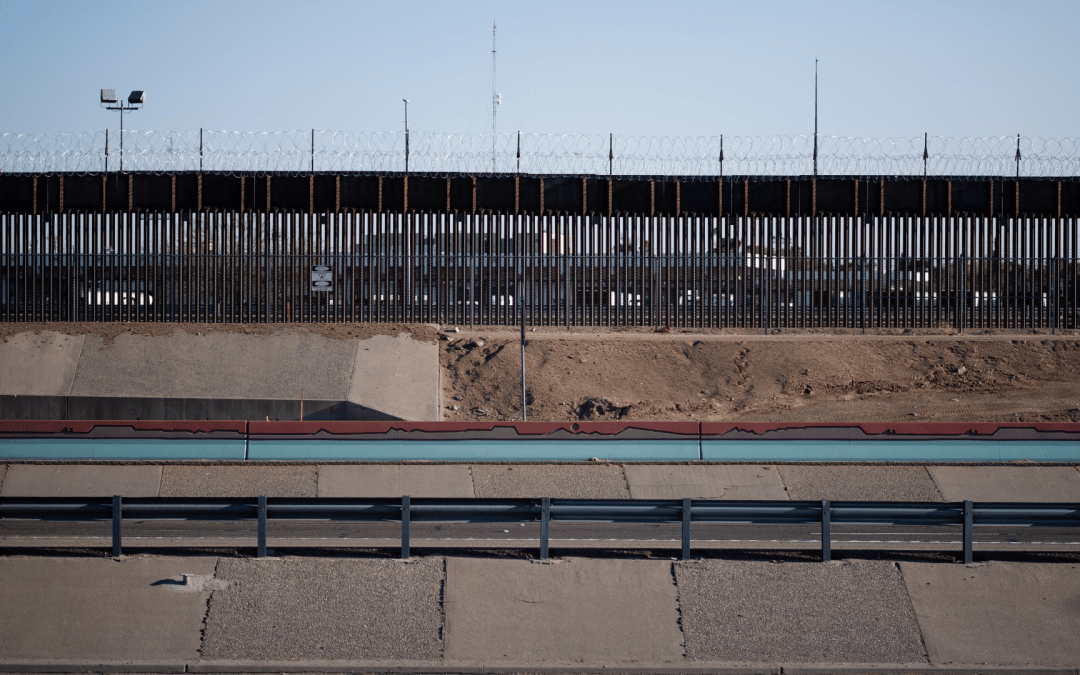 “Kids in cages” is a phrase we are all unfortunately accustomed to hearing. The migrant crisis and border policies dominated Donald Trump’s presidency, and images of children crowded into tiny, wired confines have since been associated with the former administration.

Sink or swim? Examining the efficiency of the Egypt’s Suez Canal