The issue of Chinese Uighur camps

There have been reports of sexual assault coming from Uighur Muslim sections of China. Emily Murphy explores the wider issue of the potential human rights crimes involved.

Donald Trump is no longer the name we hear in the news every day, but he has certainly left a legacy on US and global politics.

2020 has come and gone (thank heavens) but before we move on and hope for a new year filled with less global travesties, we must look back one last time to celebrate the work of the STAND News team!   Between the team of hardworking editors and contributors from all...

The conflict between Armenia and Azerbaijan, explained

One of the world’s longest-standing conflicts has been re-ignited by Armenia and Azerbaijan with their struggle over Nagorno-Karabakh, a mountainous territory of 150,000 people. Here’s the 32-year conflict explained. 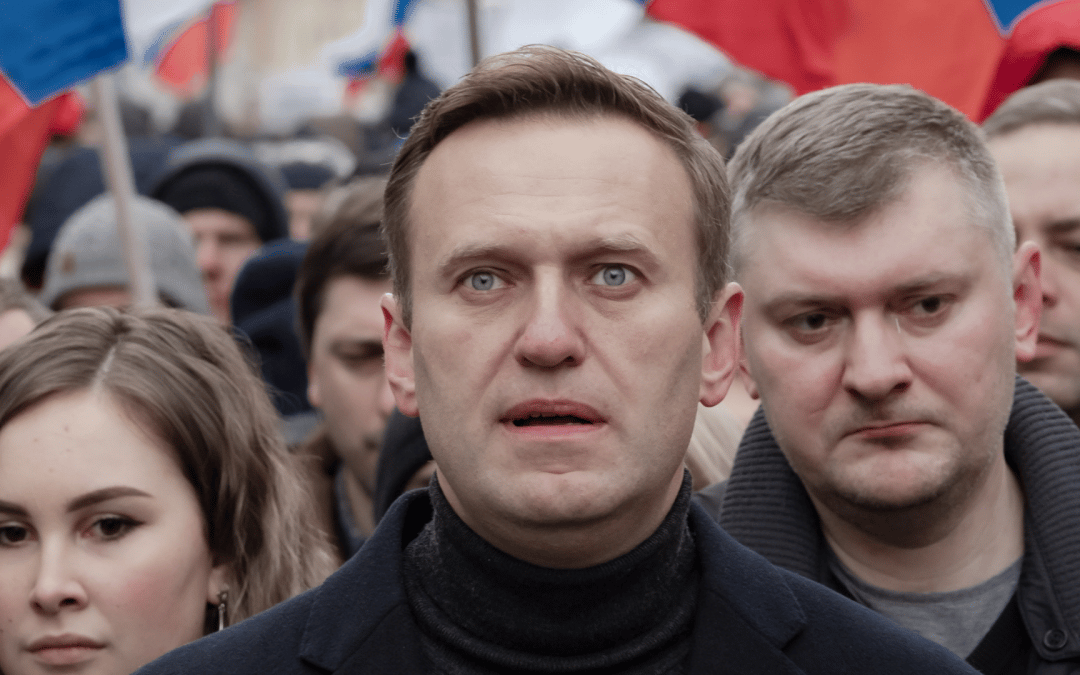 Alexei Navalny: Putin Critic out of Induced Coma after Poisoning

The Russian “anti-corruption” campaigner, Navalny, has been discharged from acute inpatient care, after becoming ill on his flight from Siberia in August. It was not long before allegations of poisoning were banded about, and the future of Russian politics was called into question. He is however to remain under supervision as the long term effects of his condition are not yet known.