We have been bringing award-winning photography and film to campuses across Ireland every autumn. This is a festival run by students, for students, and a great way to learn more about the burning issues shaping the world around us.

Every year, the 8×8 Festival includes a stunning outdoor photography exhibition developed by students that travels to campuses around Ireland highlighting global justice issues. 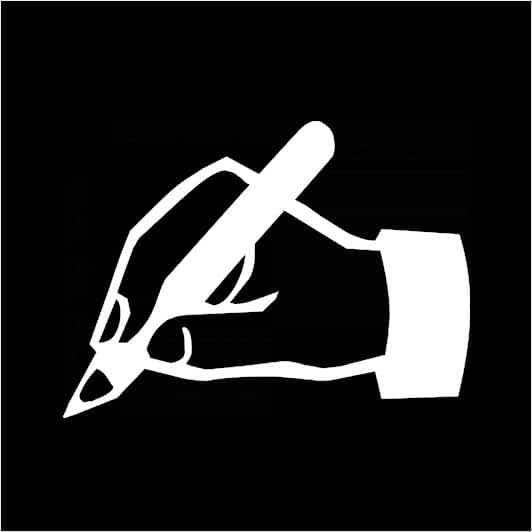 
Education is right, not a privilege. It has the power to transform lives. In times of displacement, education is crucial – and as we face the largest displacement of people since the second World War, equal access to education has never been more important. We’re calling on students across Ireland to sign our petition seeking better supports and access on your campus for refugees and asylum seekers!


The 8×8 Festival reached over 15,000 people at 7 different campuses in 2017 – and we can’t wait to do it all again this year! If you’d like to stay updated about 8×8 events coming to your campus, follow us on Facebook or sign up to the STAND newsletter!

By joining the 8×8 team you’ll meet new people, develop personal and professional skills, and find out more about important issues that shape the world we live in. We recruit teams of student coordinators to help design the festival with students from campuses across Ireland.

Caoimhe Butterly’s powerful short documentary is featured as part of this year’s 8×8 Festival. Following the demolition of ‘The Jungle’ in Calais, France, in late 2016, thousands of women, men and children were made shelter-less. Hundreds of those now sleep in forests and fields as they attempt to make the perilous crossing to Britain to rejoin family and community. This film tells some of their stories